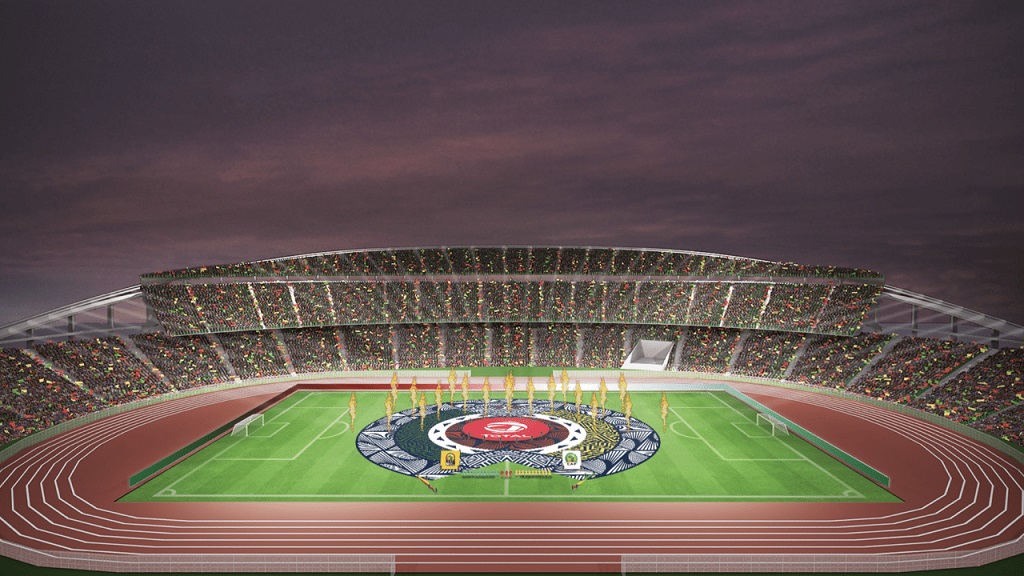 CAF has published the list of approved stadiums for the World Cup qualifiers which starts in September. Turfs in Senegal, Burkina Faso and Cape Verde have been rejected for the moment. Otherwise, Morocco, Algeria and Cameroon, among other countries, will pass the test.

CAF published on Tuesday 3 August the list of approved stadiums for the 2022 World Cup qualifiers which start in September. Several leading countries on the continent have stadiums that meet the standards. This is the case of Morocco, Tunisia, Algeria and South Africa.

Cameroon is also a good example. This is due to the fact that it is organizing the African Cup of Nations (AFCON) in less than 5 months.

Otherwise, several nations did not pass the test. Already rejected when the list was first published last May, Senegal is still out of the running for the moment. The national team will therefore have to play its next home matches away. A huge blow for Senegalese football officials, as Augustin Senghor is seeking a fourth term at the head of the Senegalese Football Federation (FSF). CAF says it has yet to inspect the Lat Dior Stadium in Thies one last time before the start of the qualifiers in September. The latter has been hosting Senegal's matches since the closure of the Stade Léopold Sédar Senghor for renovations.

Cape Verde is in the same situation as Senegal. The country is waiting for a new visit from CAF. Another football nation hit is Burkina Faso. The finalist of the AFCON 2013 has no approved stadium.

Among Senegal's neighbors, Mali has also been pinned down. None of its stadiums is approved for the World Cup qualifiers. As for Guinea Bissau, it will be determined during the next inspection.