CAF Super Cup: There are no excuses for Al Ahly - Coach Mosimane 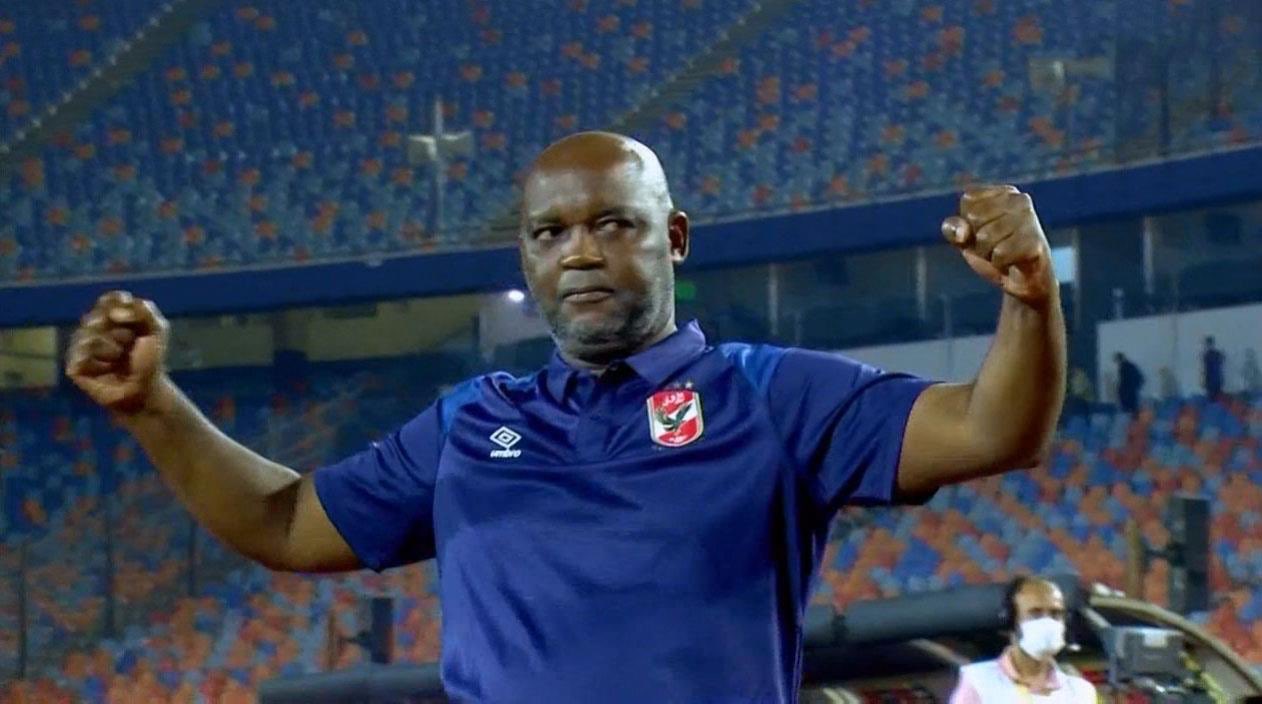 CAF Super Cup: There are no excuses for Al Ahly - Coach Mosimane

The head coach of Al Ahly, Pitso Mosimane has said there is no room for excuses as they go into the 30th Edition of the TotalEnergies CAF Cup Cup against Raja Casablanca on Wednesday.

Mosimane said although they did not prepare in the most suitable way because some of his players were with the national team at the FIFA Arab Cup, there will be no excuse.

“I had nine key players away in the FIFA Arab Cup and they just joined the team. That’s why we did not prepare in the most suitable way, but there are no excuses. My players can deal with this situation,” said Mosimane on Tuesday.

The Egyptian giants and Cup holders will take on the Moroccan side at the Ahmad Bin Ali Stadium in Doha, Qatar.

Mosimane made it clear that their supporters want them to play and win whatever the circumstances are. “We are a good team and my players should be confident of that,” added the Al Ahly coach. He said when one is a coach of Al Ahly, he cannot complain of the pressure.

But Raja Casablanca’s head coach Marc Wilmots said although they are facing a good team, they have a great chance to win the title.

“We are ready for everything, and I know well the responsibility ahead,” said Wilmots, who only took up the job six weeks ago.