Champions League: Big guns in the round of 16 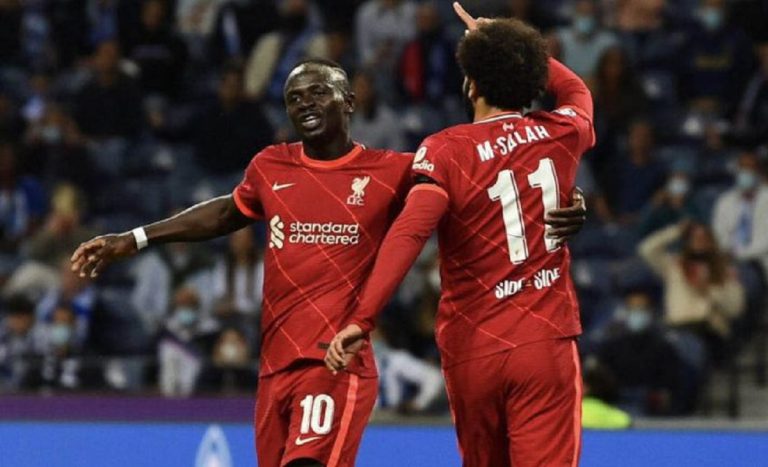 Champions League: Big guns in the round of 16

Ajax Amsterdam have won their fifth Champions League game thanks to Sebastien Haller. The Ivorian scored twice (54th and 61st) against Besiktas. He even became the first player in the history of the Champions League to score nine goals in his first five games. He also joins Robert Lewandowski as the top scorer in this edition. The Dutch team finished top of Group C (15 points) ahead of Sporting (9 points). The Portuguese beat Dortmund (3-0) and join Ajax in the last eight.

Mohamed Salah was again in the spotlight with Liverpool (1st, 15 pts). The Egyptian scored his sixth Champions League goal of the season. The Reds won (2-0) against FC Porto (2nd, 5 pts). Atletico Madrid (4th, 4 pts), on the other hand, were unlucky at home. The Colchoneros were beaten (1-0) by AC Milan (3rd, 4 pts) who are now in third place in group B. Diego Simeone's men have fallen to the last place in the ranking. However, they can still qualify.

City and Real through
Manchester City (1st, 12 pts) inflicted their first defeat of the season on PSG (2nd, 8 pts) in the Champions League. (2-1). The Citizens won the group A clash thanks to goals from Raheem Sterling and Gabriel Jesus. Pep Guardiola's men are at the top of group A and thus validate their ticket to the last 16. The Parisians will also be in the game. In the other game in this group, RB Leipzig (3rd, 4 pts) beat FC Brugge (4th, 4 pts) 5-0.

Real also booked their place in the last 16 of the Champions League. The Madrilenians (12pts) made short work of Sherif Tiraspol (3rd, 6 pts) and took the lead in group D ahead of Inter Milan (10pts). Milan are assured of a place in the knockout phase after their 2-0 win over fourth-placed Chakhtar Donetsk (1 pt).