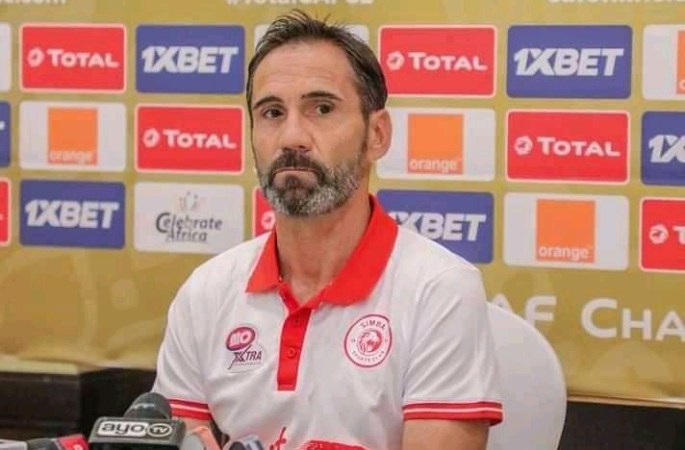 The Mauritania national team will be based in the town of Limbe during the AFCON 2021 in Group F alongside Tunisia, Mali and Gambia.

“I am very glad that I have been given a chance to coach the Mauritania national team. With hard work we shall be able to get good results,” added the new coach who takes charge of a national team for the first time.

Didier Gomes Da Rosa guided Simba SC to a triple in the 2020/2021 season and reached the quarter final stage of the TotalEnergies CAF Champions League.

The 52-year old coach however parted ways with the top Tanzanian Premier League side after they failed to qualify for the group stage of the 2021/2022 TotalEnergies CAF Champions League.

Simba SC stopped the Botswana side Jwaneng Galaxy FC 2-0 away, but shockingly lost 3-1 in the return leg at home in Dar es Salaam.