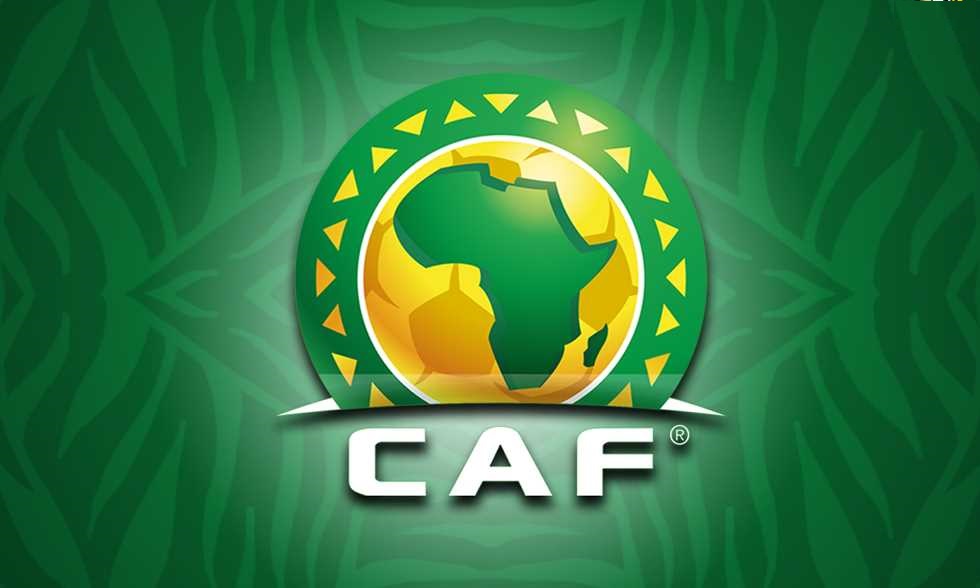 Clubs pull out of Aiteo Cup

About eight Nigeria Professional Football League clubs ordered their players and officials to leave the venues of their 2022 Aiteo Cup quarterfinal ties, and return to their base on Tuesday.

The development follows threats by the NPFL club owners to abandoned the tournament in the wake of the NFF having allotted Kwara United for the CAF Confederation Cup slot meant for the likely Aiteo Cup winners.

Kwara United were confirmed by CAF on Monday to be part of the Interclub draw on Tuesday as they will feature alongside Remo Stars in the Confederation Cup, while Rivers United and Plateau United will battle in the Champions League.

Earlier on Monday, chairman of NPFL Club Owners, Issac Danladi expressed displeasure over the manner in the NFF leadership decided to register Kwara United for CAF Confederation Cup without the clubs' knowledge, describing the Amaju Pinnick led board as being 'insensitive'.

“In as much as we are not against the nomination of kwara United FC, we however express our displeasure over the nomination because the slot is designed for the winner of the Aiteo Cup," Danladi, wrote in the statement.

“Again, if such a decision was to be taken, clubs needed to be informed earlier to avoid a waste of resources and energy playing the Aiteo Cup.

“More particularly that the slot according to CAF is meant for the Aiteo Cup winners and NFF having set a previous before now with Kano Pillars.

While waiting for a response from the football authorities, Danladi, who doubles as the chairman of Nasarawa United set a Monday night deadline, with threat of clubs pulling out of the competition.

Further checks indicate that Lobi Stars had already left Jos back to Makurdi, while Nasarawa United were also on their way returning to Lafia from Kaduna just as Kano Pillars are returning to Kano from Makurdi.

Sources also confirmed that other teams have heeded to directives from their officials to leave, putting the quarterfinals scheduled for Wednesday in disarray.

Meanwhile, efforts to get reactions from the Aiteo Cup organizers have proved abortive as none from the NFF is will to comment on the matter.