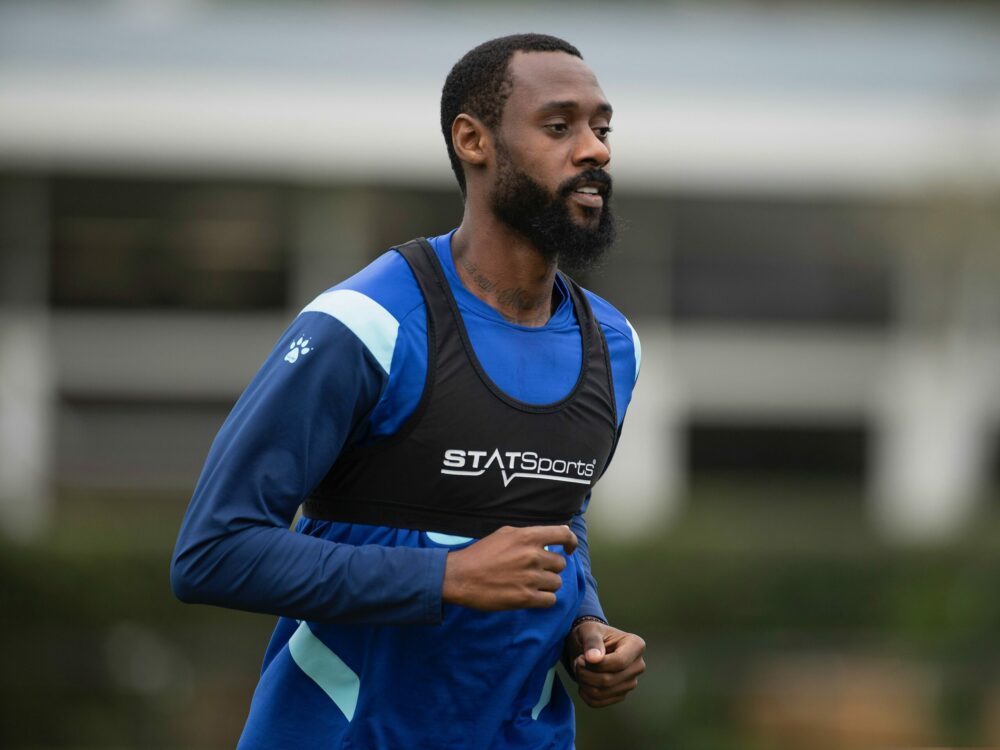 With recent football news in and around the world, English Premier League clubs are always making the headlines. Watford football club is the first this season to sack a manager. The bigger news is the club's replacement. The club announced this week the signing of experienced PL coach Claudio Ranieri as their new manager. The former Chelsea coach created a club history after winning the league with Leicester City on a probability  of near impossible.

Struggling Watford now is looking at experience to safe their season. Ranieri's first signing is someone who has a wealth of experience in international and domestic European football.

Nicolas Nkoulou has been without a club since the end of last season but his experience has been called to service. The experienced Cameroonian defender has joined Claudio Ranieri, who was appointed coach of the Hornets a few days ago.

After almost completing the French Ligue 1 syllabus with Marseille, and Lyon, the former Kadji Sports Academy player made a move to Torino in Italy were he played regular football for the last five seasons. The 31-year-old has signed a one-season contract bringing him to the English Premiere League . "We are delighted to announce the arrival of our new number 13, Nicolas Nkoulou," the English club posted on its Twitter account.

The former Cameroonian international defender temporarily retired from national team football after winning the African Nations Cup in 2017 in Gabon. A move to England means he will be on tv screens every week and this could possibly lure Cameroonians to sound for his return to the national team shirt especially as the country prepares to host the AFCON in January 2022.