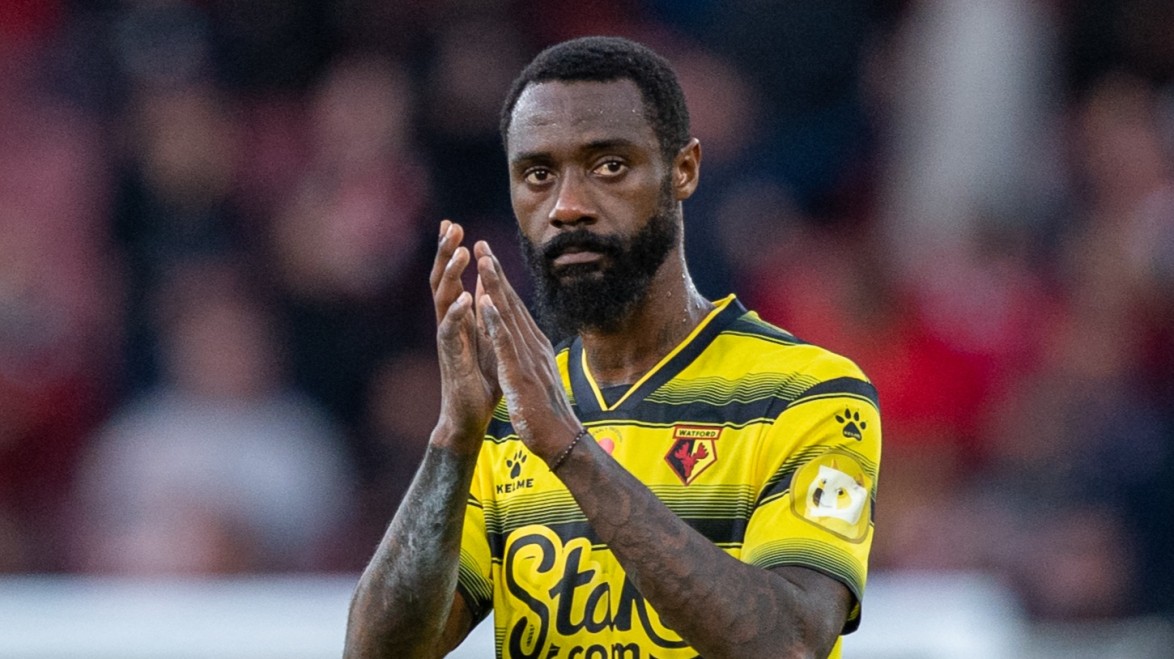 Nicolas Nkoulou has finished making the unanimity around his talent. And his coach Claudio Ranieri is more than happy to have such a player in his squad.

He's starting to come into his own in the Watford defence. Nicolas Nkoulou made his second start in the heart of the defense in the Hornets' 4-1 win over Manchester United.

Nkoulou has impressed Claudio Ranieri since his first start against Arsenal, so much so that the Italian coach has named him as a leader in his dressing room. The Indomitable Lion has just arrived. "I was impressed by him and I know him very, very well," Ranieri told the club's website. "He played for a long time in Italy and also when I managed Monaco, I watched him in Marseille," the Italian added.

"I've been following Nkoulou for a long time"
Nkoulou has then been on Ranieri's radar for a long time. It's easy to see why he was immediately thrown into the mix. The former Marseille man signed for Watford just over a month ago. "I like all my players to be leaders. If you are leaders, you think about all the difficulties of a manager. When something happens, you are like an assistant manager. For me, that makes everything easier. And for me, Nkoulou is one of those players who are very, very focused on the team," said the former Monaco coach. "Sometimes players are a bit selfish and that's normal. But when you are a leader, you think about your team, your teammates, everything and you want, like a manager, everything to go well," the Hornets coach added.

"A privilege to work with Ranieri"
Since the end of his contract last June at Torino after four seasons in Turin, Nkoulou has worked tirelessly while waiting to find a team. The former Cameroon captain had then well defined his fitness plan. "As always, I followed my fitness programme which I use every summer because I wanted to make sure I was fit when a club called," Nkoulou reveals.

"It's not easy when you have to wait for a club to call you. But I always tried to stay focused, following my plan to be ready for when the time came," the centre-back added. "There were some opportunities in Italy, but when Watford called me, I just thought about the opportunity to play in the Premier League, where I had never played before, and it was an easy decision," he explained.

Today, Nkoulou should not regret his choice. He is thriving in the Premier League and has already put a prestigious name on his radar: Manchester United.