Equatorial Guinea: Pedro Obiang should be at the 2022 African Cup of Nations 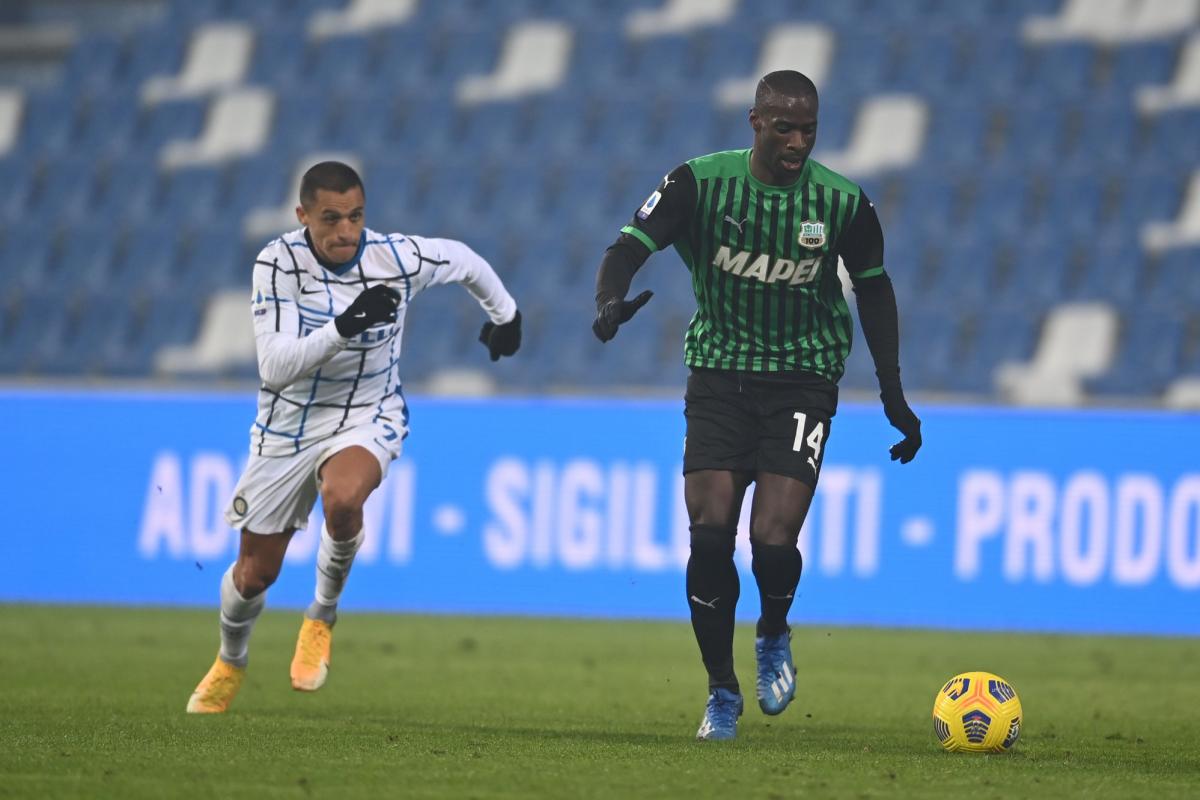 Equatorial Guinea: Pedro Obiang should be at the 2022 African Cup of Nations

A few days before the first leg match between Nzalang Nacional of Equatorial Guinea and the Chipolopolos of Zambia in Malabo, Juan Micha, the Equatoguinean coach, spoke to the local press. He spoke about the state of health of the player of Sassouolo and captain of Nzalang, Pedro Obiang suffering from a lung infection for several months.

Pedro Obiang who has been unavailable for three months is a worrying news for Equatoguineans. The doctors of his club Sassouolo have recommended five months of rest because of a lung infection.

The news has since sent a chill down the spine of the Nzalang Nacional staff, given the role Pedro Obiang plays in the team. But on Friday, the coach gave reassuring news.'' I'm not sure if he's going to be able to play, but I'm sure he's going to be able to play," he said. ''But he also assured me that it should not prevent him from playing the AFCON in Cameroon in a few months or even some games of the 2022 World Cup qualifiers. This situation is painful for us. Everyone knows how important Pedro is to our team and our system. The superb job he does in the middle. We hope that he will return very soon and that he will be ready for the African Cup," said Juan Micha, Equatorial Guinea coach.

Born in Spain on 27 March 1992, Pedro Obiang played several times for the Spanish youth teams. However, he then chose to defend the colors of his country of origin, Equatorial Guinea. The midfielder has already worn the captain's armband for Nzalang Nacional.