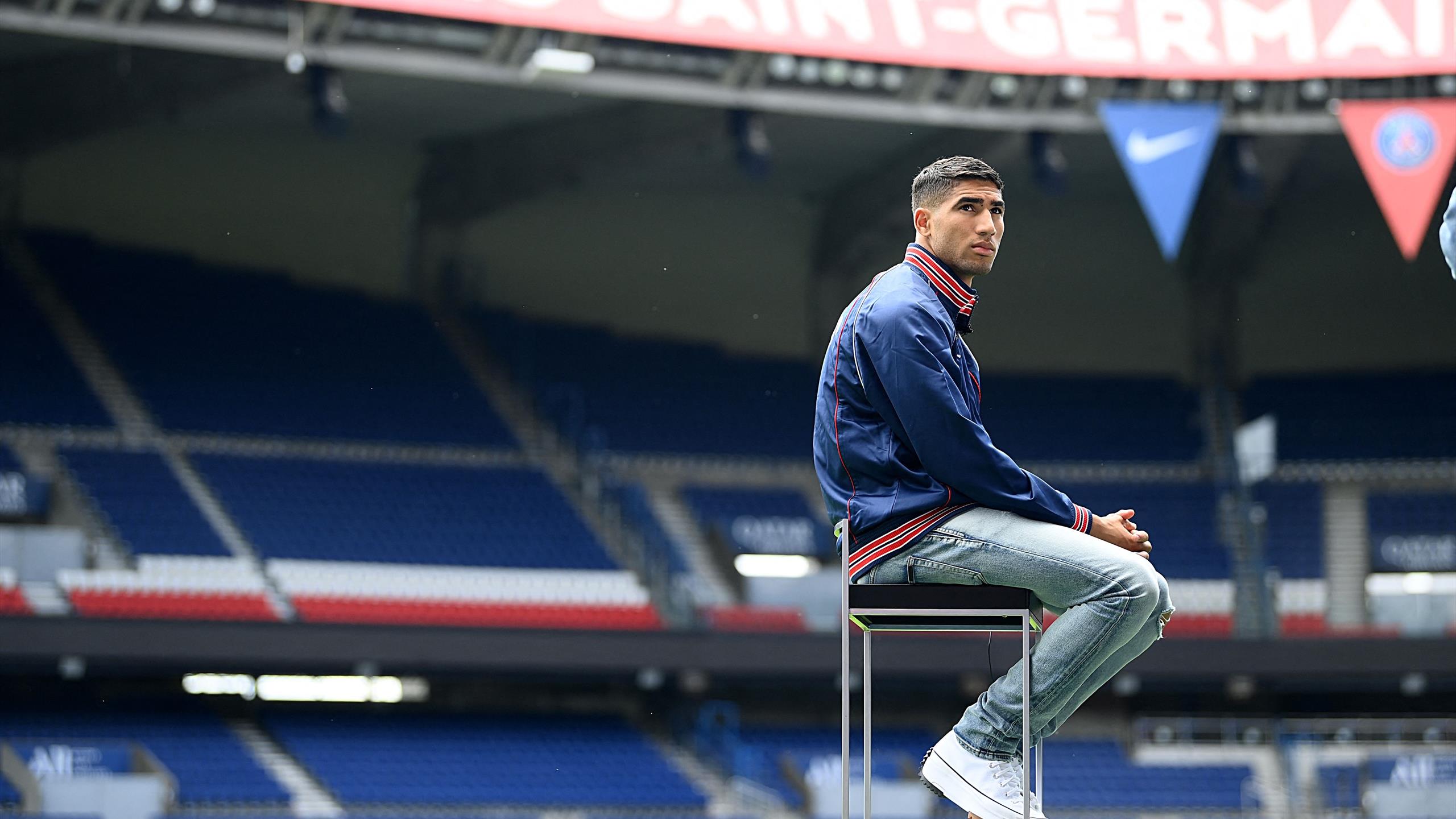 Even if they are sometimes the most decisive in their league or even in Europe, Africans are not always the best paid. Here is an attempt on the why.

In Italy, Victor Osimhen (Napoli) and Franck Kessié (AC Milan), who are doing their respective clubs a world of good and lighting up the Serie A, are not among the five best paid players in the boot. In Spain and Germany, no African is topping the pay charts.

In France, the highest paid player is Achraf Hakimi, the sixth highest paid in Ligue 1. You have to go down to 21st (Gana Guèye), 22nd and 24th place to find Africans in the French Top 30. This shows that the best performers are not always the best paid.

This obvious discrimination does not only concern players from the continent, but the latter seem to suffer more than the others. This is the perception that one can have by examining the very detailed report of L'Equipe on the subject, published on Tuesday 22 March. It concerns the (gross) salaries of footballers in France and in four other major leagues (England, Germany, Italy and Spain). Five points caught our attention.

1. Achraf Hakimi, the boss in France
The Moroccan defender of PSG earns 1 million 83 thousand euros per month. This is the sixth highest salary in Ligue 1. The ranking is dominated by his teammates, Neymar (4.083 million), Lionel Messi (3.3 million) and Kylian Mbappé (2.2 million).

Nigerian Moses Simon, on €150,000 a month, is the only player to top the table at Nantes. Moroccan Sofiane Boufal, also first at Angers, earns as much as the Super Eagle.

Tunisian Wahbi Khazri (290,000 euros) earns much more than them and all the other Saint-Etienne players.

The Moroccan Yunis Abdelhamid is far from these waters. But with his 80,000 euros, he receives the highest salary in Reims. He is on a par with Berisha.

The Nigerian Terem Moffi and his "modest" 75,000 euros is the best paid player at Lorient. The same goes for Ivorian Seko Fofana (130,000 euros), who earns about twice as much at Lens.

Although he earns 30,000 euros less than these two Rémois, the Guinean Mohamed Bayo and the Beninese Cédric Hountoudji (50,000 euros) are the best paid at Clermont-Foot.

Steve Mounié is not among the 20 highest paid African players in the French Ligue 1. However, the Beninese striker has the highest salary at Brest. He receives 70,000 euros per month.

5. The Mohamed Salah paradox
Mohamed Salah is the most successful player in the Premier League. The Egyptian striker of Liverpool is the top scorer (20 goals) and the second best passer (10 assists) in the English league. He has been lighting up England and Europe with his talent for many seasons. Yet he is not one of the best paid players in the UK.

This paradox is all the more striking given that in the top five, we find someone like Raphaël Varane (1.62 million euros) or Jadon Sancho (1.85). It is no surprise that the Egyptian has been pounding his fist on the table for a salary worthy of his performances for Liverpool.