European Championships: Big games not to miss this weekend 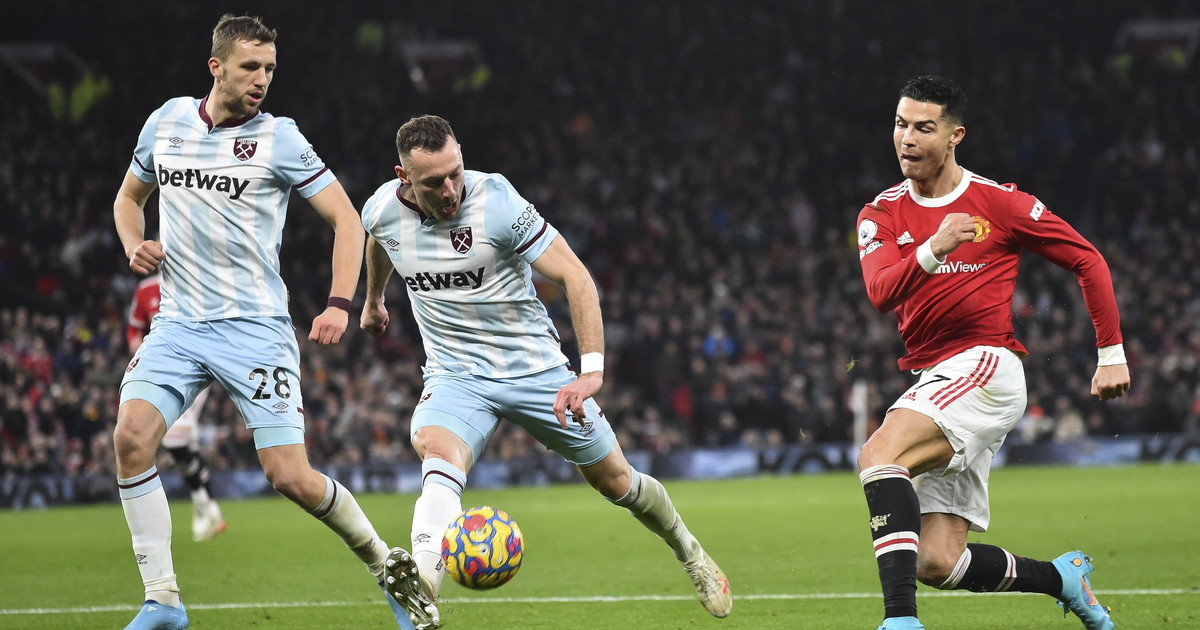 European Championships: Big games not to miss this weekend

From the Premier League to the Ligue 1 and La Liga, three big games are on the agenda this weekend. Manchester United-West Ham will be a must-watch with Cristiano Ronaldo's return to Old Trafford.

After their elimination in the Champions League, Barcelona returns to the pitch this Saturday. The Catalans travel to Valencia for the 12th day of La Liga. The Blaugrana will try to win against the current ninth of the Spanish championship. Second in the standings, the Catalans are only three points behind the leader, Real Madrid. And they have no interest in letting the Merengue escape. No worries, as Barcelona is having an almost perfect start in La Liga with a record of 9 wins against a draw and a loss. Their only problem is to raise their level against the top teams. He conceded his only defeat in La Liga this season... against Real Madrid.

Lille is coming off a great victory. In an electric match, Paulo Fonseca's players dominated Monaco (4-3). A success that propelled them to the sixth place in Ligue 1. LOSC remains on a series of three consecutive wins. And this Sunday, Lille will try to confirm against Lyon. A task that looks difficult. Since the Lille team will be opposed to the new-look Gones with a new coach: Laurent Blanc. After winning his first game, the French coach does not want to miss at the Groupama Stadium. He wants to avoid a third game without a win at home. See you this Sunday at 19:45 GMT.

Manchester United is slowly but surely advancing in the Premier League. After a win against Tottenham, the Red Devils drew against Chelsea on its home ground. And this Sunday, Eric Ten Hag's men are looking for another win against West Ham at Old Trafford for the 14th day. The United manager will be able to count on Cristiano Ronaldo. Reinstated in the group, the Portuguese striker scored a goal and an assist in the Europa League against Sheriff Tiraspol (3-0). Installed at the top of the attack, Ronaldo could make havoc against the Hammers.

The latter are also in the midst of a Premier League crisis. They are in tenth place with only 14 points. Nayef Aguerd's teammates have won only four games and lost six this season. And on the road, it's even worse. They have taken only one point from their last three games.