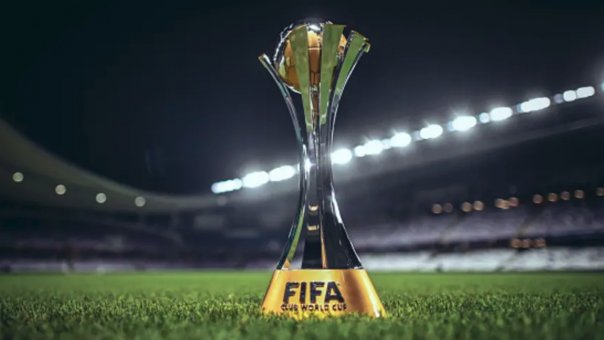 South Africa was a candidate to host the Club World Cup. But the rainbow country has finally withdrawn its bid. The decision was motivated by a number of reasons, including its low vaccination rate against Covid-19.

The Club World Cup is scheduled to take place in December 2021. With the venue still to be decided, several countries have applied to host the event. Among them, South Africa. But in a statement from the South African Football Association (SAFA), the country announced that it had officially withdrawn its bid to host the competition. The South African football governing body has also sent an official letter to FIFA.

The country had high hopes of organizing the competition. However, major constraints have hampered this possibility. Among these constraints, SAFA explained, was the Covid-19 pandemic. The country, which has been badly affected since the beginning, has not yet achieved sufficiently advanced vaccination coverage. SAFA's statement said. "For South Africa to host the FIFA Club World Cup, the nation must reach the 70% vaccination threshold. South Africa is currently red-listed by Great Britain, where European champions Chelsea will come from, another possible obstacle to the process.''

Fans have not yet returned to the stadiums
SAFA also explained the withdrawal by the short time between now and the competition. The competition is due to take place in December. But there is another reason, not the least of which is the fact that SAFA has decided to withdraw its application. As the Club World Cup brings together clubs from all five continents, FIFA ensures that it is organized in the best possible conditions. However, due to the health situation in South Africa, the football matches are still being played behind closed doors.

However, SAFA has assured that discussions will be held with the government to see if the fans will soon be able to return to the football stadiums. The government must also, according to SAFA, "play a major role in the vaccination campaign.