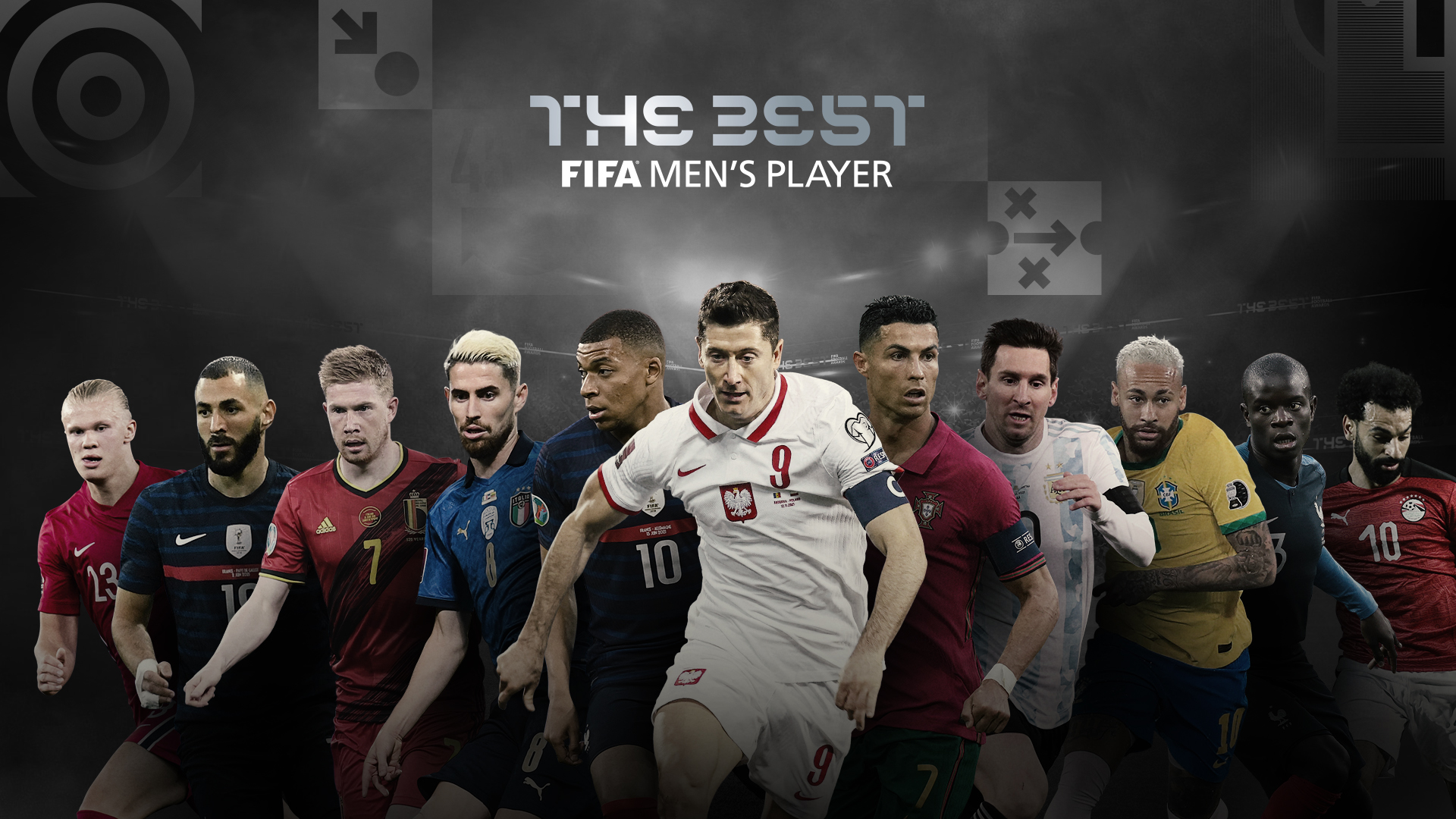 The players in the running for the FIFA The Best award are known. All the big names in world football are among the nominees. Among them, Mohamed Salah and for the goalkeepers, Edouard Mendy is also present.

The end of the year is approaching and so are the sports awards. After the list of nominees for the France Football Ballon d'Or, it's time for the FIFA The Best award. FIFA has just published the different nominees. Mohamed Salah, who has been in sparkling form with Liverpool, is one of the 10 players nominated. The winner will be announced on 17 January 2022.

Like Mohamed Salah, Edouard Mendy will have strong competition in this FIFA The Best. We have Alisson Becker, the Liverpool goalkeeper, Gianluigi Donnarumma of PSG and European champion with Italy, Manuel Neuer of Bayern and Kasper Schmeichel, the Danish keeper of Leicester. All big names here again.

Voting begins on Monday 22 November and will end on 10 December. The votes counted are those of the captains and coaches of all the world's national teams, as well as the online votes of fans. There will also be the choices of a panel of more than 300 media representatives who will be asked to decide in the coming days.