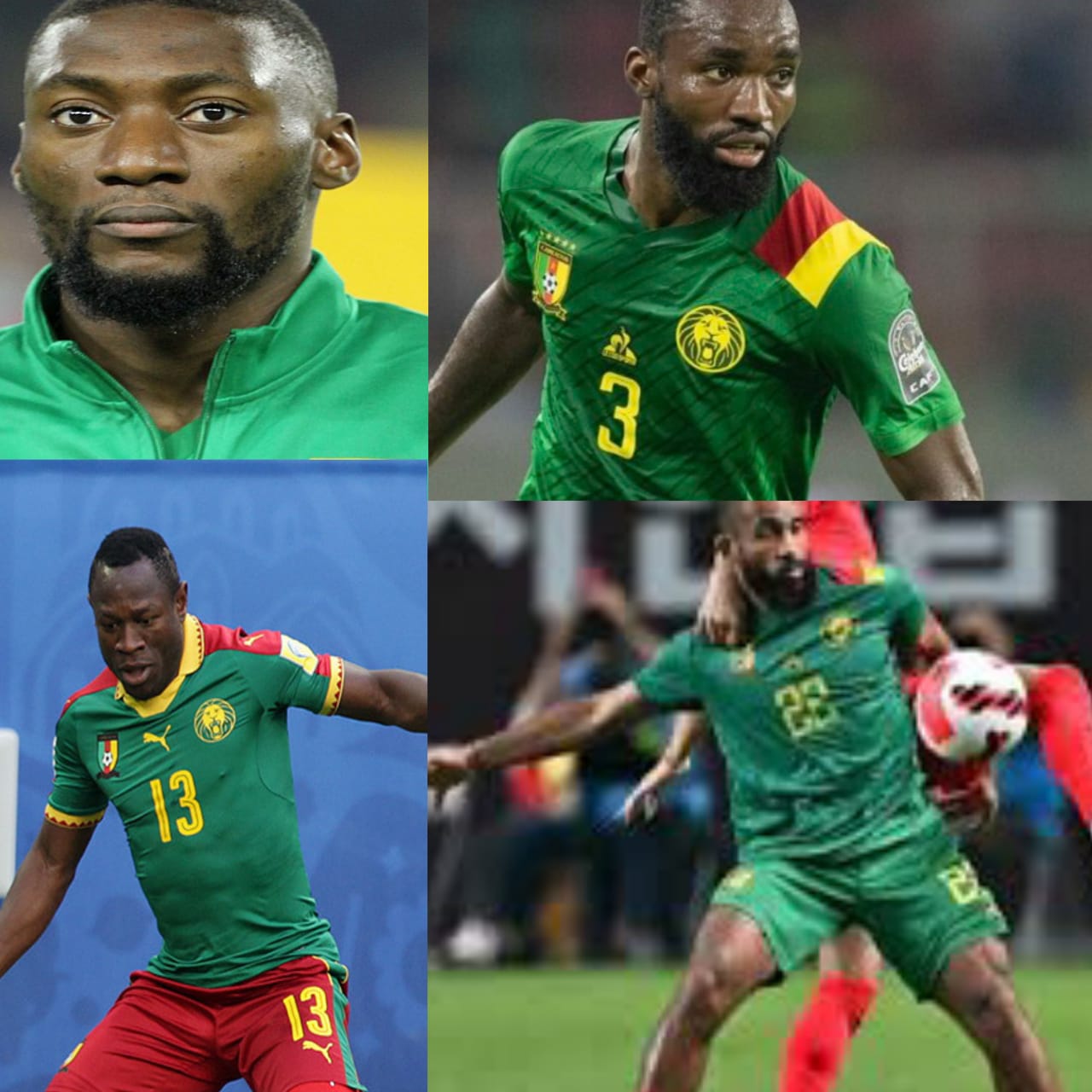 As Cameroon takes the final sprint to the 2022 FIFA World Cup in Qatar, the technical team of the Indomitable Lions will have to brave the odds emanating from off the pitch squabbles at an administrative level, to carefully hand pick a 26 man squad for the event.

Coach Rigobert Song has had players playing their best in such a crucial time, with the likes of Choupo Moting, Andre Onana, Zambo Anguissa and Christian Bassogog, leading the lines in their various teams.

In his last two friendlies against Uzbekistan and South Korea, Rigobert Song used a 3-4-3 system and later, a 4-3-3 system, as he tried to test what formation could best suit his side.

In all the tactical tweaks, the gaffer insisted on 3 players up front; a center forward and two wingers, which says a lot about how he likes his game played. In those two occasions, Moumi Ngamaleu and Bryan Mbeumo acted as two wingers accompanying Vincent Aboubakar. The results and performances during those games will leave more to desire from the current squad especially in the attacking department.

Based on current form at club level, here are four wingers coach Rigobert Song should be looking at as the Qatar journey nears, and they include; Toko Ekambi, Moumi Ngamaleu, Bryan Mbeumo and Christian Bassogog.

With mixed fortunes especially at club level, a winger who has come up good for Cameroon in recent times is Karl Toko Ekambi.

The erstwhile Villarreal man scored 5 goals at the AFCON tourney hosted in Cameroon in January this year, before going ahead to score the goal that propelled Cameroon to the World Cup against Algeria, in Blida. This year alone, Ekambi has scored 7 goals for the national team, taking his overall tally to 12 goals in 50 games. It has not been rosy for the winger at club level with Olympique Lyon of France. Relegated to the bench since the arrival of new coach Laurent Blanc, Karl Toko is yet to get enough play time in the last one month as playtime becomes an expensive commodity in the starting 11 at Lyon.

The Lyon man has scored four goals and dished out one assist for French side, Lyon this far in the Ligue 1.

It was a real battle to get Bryan Mbeumo to the den, and that was totally worth it given the latter’s performance with Brentford this season, and in fact, the last two seasons.

Mbeumo showed traces of a gem he could turn out to be in Cameroon’s two friendlies against Uzbekistan and South Korea in September. True he did not score in either of the games but his percussions from the wings and off target attempted shots were something to hang on.

The former French youth international has played 13 games with club-side Brentford, scoring 2 times and assisting once.

2017 AFCON MVP, Christian Bassogog has been in an upward spiral, since the start of the Chinese top flight championship – with club-side SH Shenhua.

The winger, aged 27, has played 19 games for 7 goal contributions; 4 goals and 3 assists. Bassogog is the most productive Lions’ winger ahead of the World Cup and if he comes to the party, coupled with his experience, it is hoped that this time around he could be an added value to the Indomitable in group G of the World Cup.

Moumi Ngamaleu has proven to be a ‘galactico’ in national colors though slightly underwhelming this season with his new side, Dynamo Moscow. The winger has scored a goal and assisted one time, all on match day 15 against Khimki. He played both games against Uzbekistan and South Korea last month but could not replicate his usual exploits from the wings.

Song has this list of four he can count on, with the most performant being Bassogog of SH Shenhua.