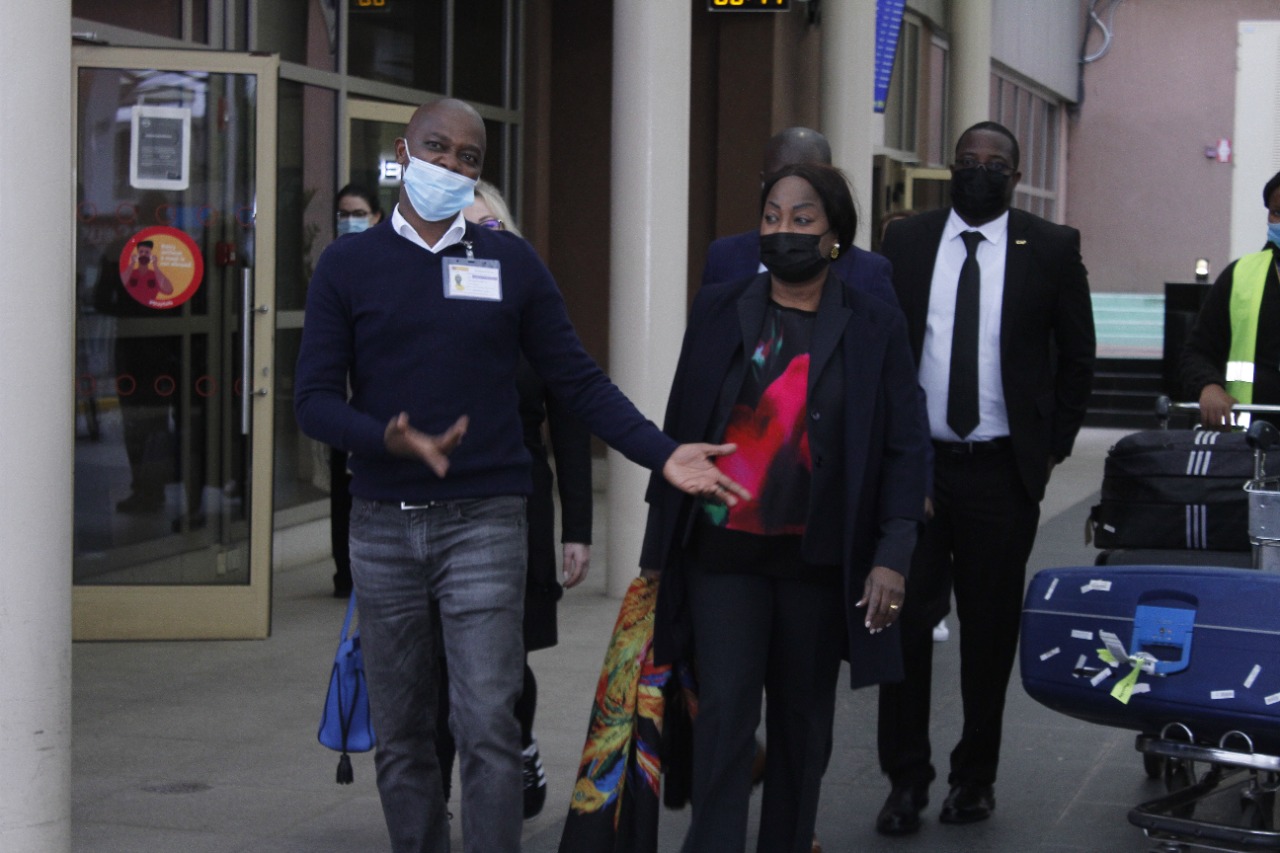 The FIFA Secretary General, Fatma Samoura has this Wednesday morning arrived in Nairobi, Kenya for a 2-day visit.

The FIFA Secretary General together with the Chief Women’s Football Officer at the world football body, Sarai Bareman will hold talks with the football leadership in Kenya, before gracing the final of the CECAFA Women’s Champions League on Thursday.

“We welcome the FIFA Secretary General to Kenya. We look forward to engaging her about the development of the game in Kenya,” added Mwendwa.

The play-off and final of the CECAFA Women’s Champions League have now been moved from Nyayo Stadium to the  Kasarani Stadium in Nairobi.

The champion will join seven other teams to take part in the inaugural TotalEnergies CAF Women’s Champions League final to take place in Egypt.

Her Excellency, Samia Suluhu Hassan, the President of the Republic of Tanzania supported the competition with a financial boost of US$100,000.