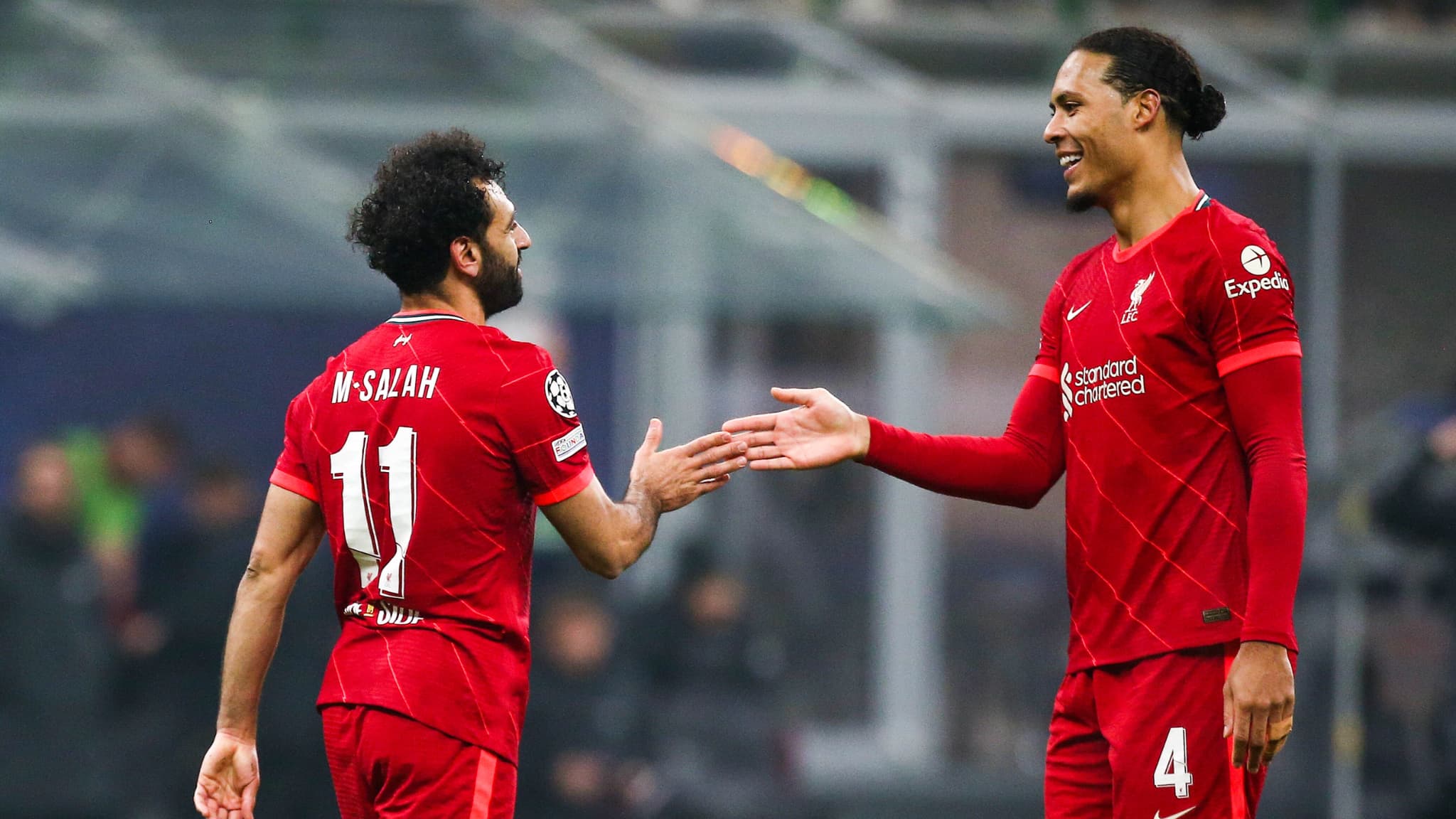 While waiting for the imminent resumption of some of the championships, including most of the European Top 5, many leagues are already in order. And in particular in Belgium, Serbia or Slovakia, where the African strikers, and in particular Nigerians, have displayed their current form.

Nigerian Cyriel Dessers has returned from his successful loan spell at Feyenoord Rotterdam (Netherlands) and has not lost any of his effectiveness at Genk (4th). He proved it again during the second day of the Belgian championship, during the victory against Standard Liege (3-1) with a double, including a penalty. The Ghanaian David Atanga helped Ostend (11th) to dominate FC Mechelen (2-1). In Armenia (Day 1), Alashkert took the lead after their victory in Noah (4-3), with a goal from Ghanaian Amman Mensah, while Dramane Salou from Burkina Faso reduced the score for the hosts.

In Denmark (3rd day), FC Midtjylland (5th) won clearly at Odense (5-1), thanks in particular to a goal of the Guinean Sory Kaba. The Malian Bourama Fomba scored one of the three goals of Levadia Tallin (2nd) against Legion (3-0), on the 21st day of the Estonian championship.

Layouni scores again, Africans blaze with Red Star
In Hungary (1st day), the Nigerian Meshak Ubochioma allowed Zalaegerszg to win in Budapest against Honved (1-0). His compatriot Jibril Ibrahim scored one of the two goals of Stinful Gheorghe against Petrocub (2-0), in the resumption of the Moldavian championship.

In Norway (day 17), another Nigerian, Victor Boniface, was again decisive, scoring both goals for Bodo/Glimt (3rd) against Aalesund (2-1). Valeranga (6th) won clearly at Jerv (5-2) with a goal from Tunisian Amor Layouni. The Cape Verdean Marcelo Lopes contributed to the clear success of FC Voluntari (2nd) against UTA rad (3-0), on the occasion of the 3rd day of the Romanian championship.