Football: AS Vita Club declared champions of DR Congo after being cleared by CAS 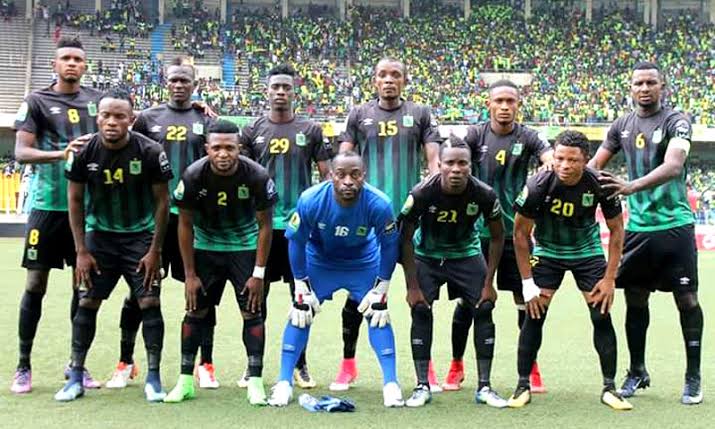 Football: AS Vita Club declared champions of DR Congo after being cleared by CAS

The leaders of AS Vita Club are relieved and their supporters can rejoice. After an administrative procedure that ended in the Court of Arbitration for Sport (CAS), the "Muscovites" are declared champions of DR Congo for the 2020-2021 season.

AS Vita Club are back on the throne. Some fans had given up hope. An ad hoc committee of the Congolese Football Federation (FECOFA) had indeed stripped ASV of their title by handing them three matches lost off the pitch. This sanction allowed TP Mazembe to overtake their great rivals and be named DRC champions.

The national authority criticized AS Vita Club for fielding Zao Matutala, a player with two licenses. But the Green and Black leaders never gave up the battle. They took the case to the CAS three months ago. And the judges ruled in their favor. The judges gave them back their 9 points.

AS Vita Club will not play in the Champions League
In the standings, Vita Club have 74 points and become champions ahead of Mazembe (69 pts). This situation is obviously a source of joy for the Kinshasa management. "I would like to thank all those who believed in our approach. Today it is the truth that triumphs. I went all the way so that AS Vita Club could regain their status as champions of the DRC (2020-2021). It was unjustly stolen from them," said ASV president Bestine Kazadi.

Despite their rehabilitation, AS Vita Club will not play in the Champions League this season. The competition has already started. The "Muscovites" will continue their African campaign in C2. They will make their debut in the round of 16 against South African club Marumo Gallants next week. However, by way of compensation, the CAS requires FECOFA to pay 4000 euros to the club from Kinshasa.