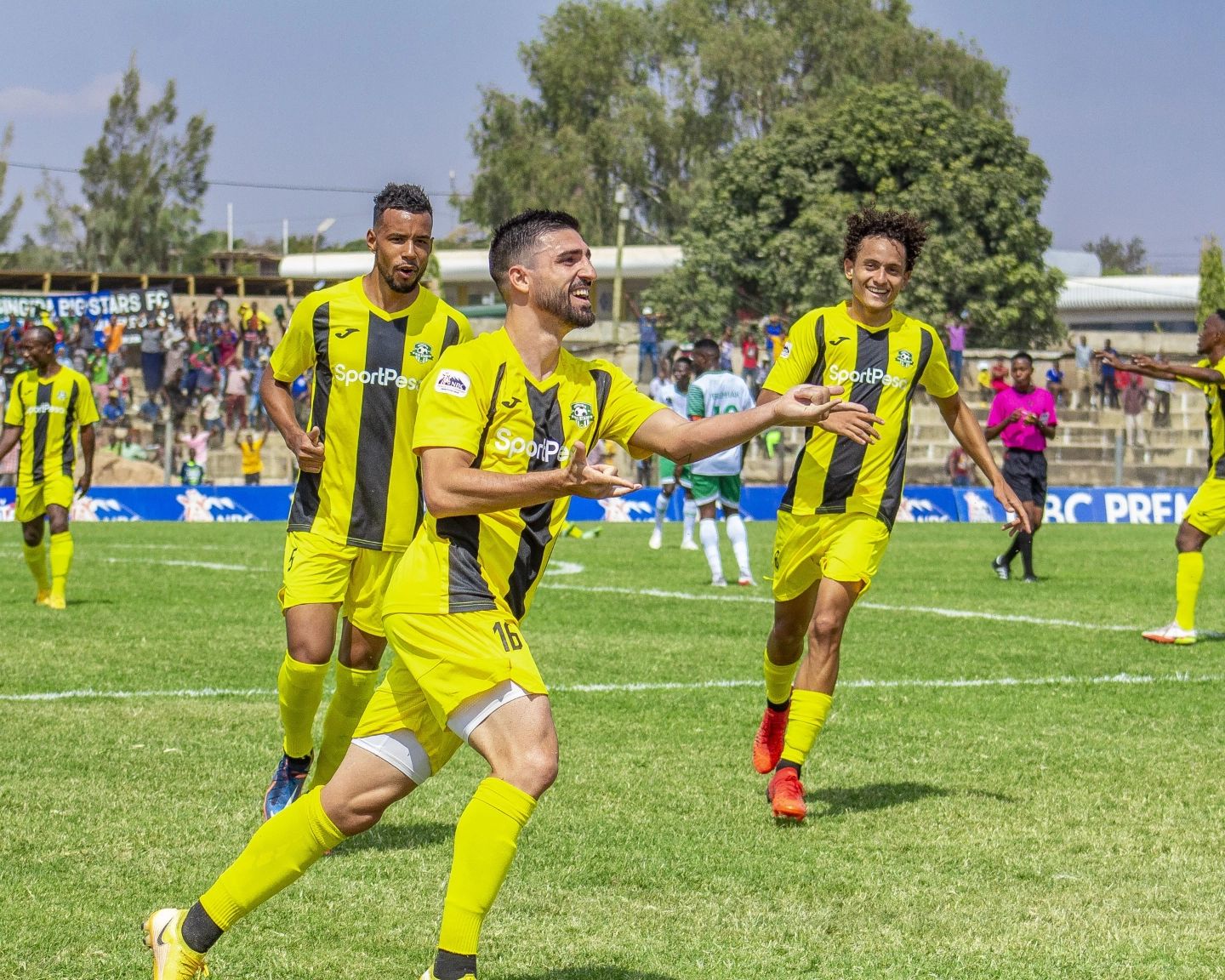 The Brazilian who joined the team a month ago scored in the 36th minute to send the home fans at the Liti Stadium, Singida in celebration.

The Singida Big Stars team has been busy in the transfer market where they also signed former Simba SC stars Meddie Kagere and defender Pascal Wawa.

In the other League match played on Tuesday reigning League champions Young Africans SC came from a goal down to defeat Polisi Tanzania FC 2-1 in a match played at the Sheikh Amri Abed Stadium in Arusha.

Salum Ally Kipemba gave the home side the lead after some sloppy defending by the Young Africans SC defenders.

But the champions did not give up and settled in quickly before they leveled matters after 42 minutes through their Congolese import Fiston Mayele. The striker capitalized on a poor clear clearance in front of goal and gave the goalkeeper no chance with a clean finish in the roof of the net.

Nasreddine Nabi, the Young Africans SC head coach said it was good to start the season with an away win. “We still have a lot of work to do because some players are new and are yet to fit well,” added Nabi.

In the matches played on Monday Ruvu Shooting FC beat IHEFU SC 1-0 with Ally Bilaly scoring the lone goal, while Namungo FC and Mtibwa Sugar FC settled for a 2-2 draw at the Majaliwa Stadium in Lindi.