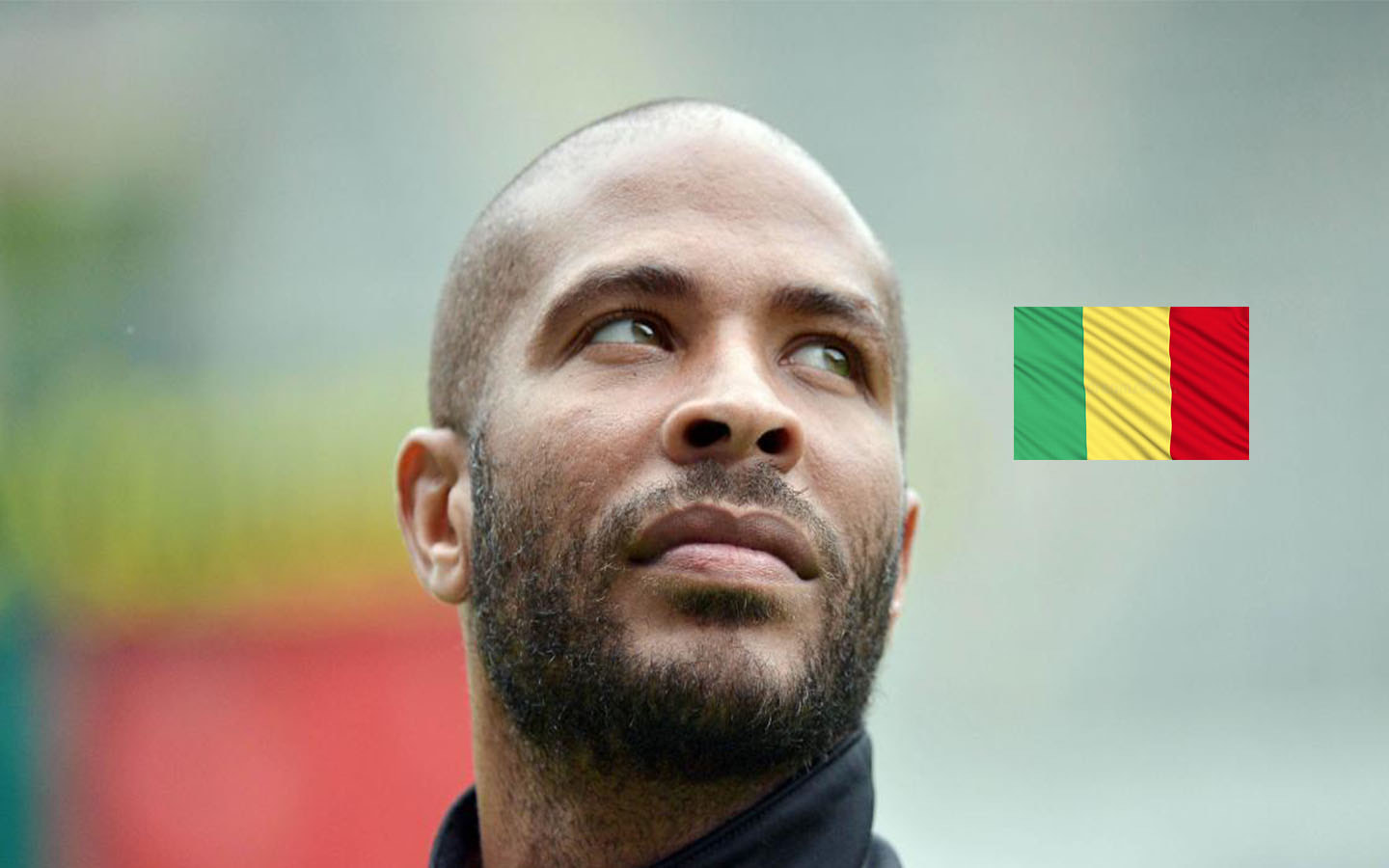 Eric Chelle, the 44-year-old former Malian international, has taken over from Mohamed Magassouba as head of the Eagles of Mali after the members of the commission set up to examine the candidates' files had chosen the 72-year-old German Winfried Schäfer the day before.

Eric Sekou Chelle will finally be the new coach of the Eagles of Mali. He was chosen for the position on Friday. The decision comes after several meetings at the headquarters of the federation and interviews conducted on Wednesday afternoon by video conference with 2 candidates instead of 3 candidates first established. The two candidates were the German Winfried Schäfer, and Eric Sekou Chelle, 44 years old, former Malian international. The choice finally fell on the Malian. The advantage for Eric Chelle in his presentation was his technical staff, composed mostly of Malians.

Schäfer unavailable, Chelle appointed
His salary proposal also falls within the range envisaged by the Malian Football Federation. His tasks will include qualifying the Eagles for the semi-finals of the 2023 African Cup of Nations, the final of the 2025 edition, and finally for the round of 16 of the 2026 World Cup. The AFCON 2023 qualifiers start in June. Mali is in pool G with Congo, Gambia and South Sudan. Mali will host Congo on June 4 at home at the Stade 26 Mars, before a trip to Egypt on June 8 at the Al Salam Stadium to face South Sudan. After these two games, the Eagles and Eric Chelle will have a friendly against Ecuador on 11 June.

Winfried Schäfer, the former coach of the Indomitable Lions of Cameroon, was the committee's number one choice. He was well on his way to replacing Mohamed Magassouba. The German had to be willing to reside permanently in Mali as stipulated in the nomination criteria. He asked for time to reflect with his family. All day he was not reached by phone for confirmation, according to Sport News Africa. Taken by time, the members of the committee finally opted for the second choice, Eric Sekou Chelle.

It was in the presence of representatives of the Ministry of Youth and Sports. Eric Sekou Chelle, former coach of Boulogne-sur-Mer becomes the 14th local coach to take the reins of the national team of Mali. He is expected in Bamako in the coming days to finalize the terms of his contract. He will have a three-year contract. The German Gernot Rohr was approached to take over the Malian national team, but was finally put out of the running after an investigation by the commission.