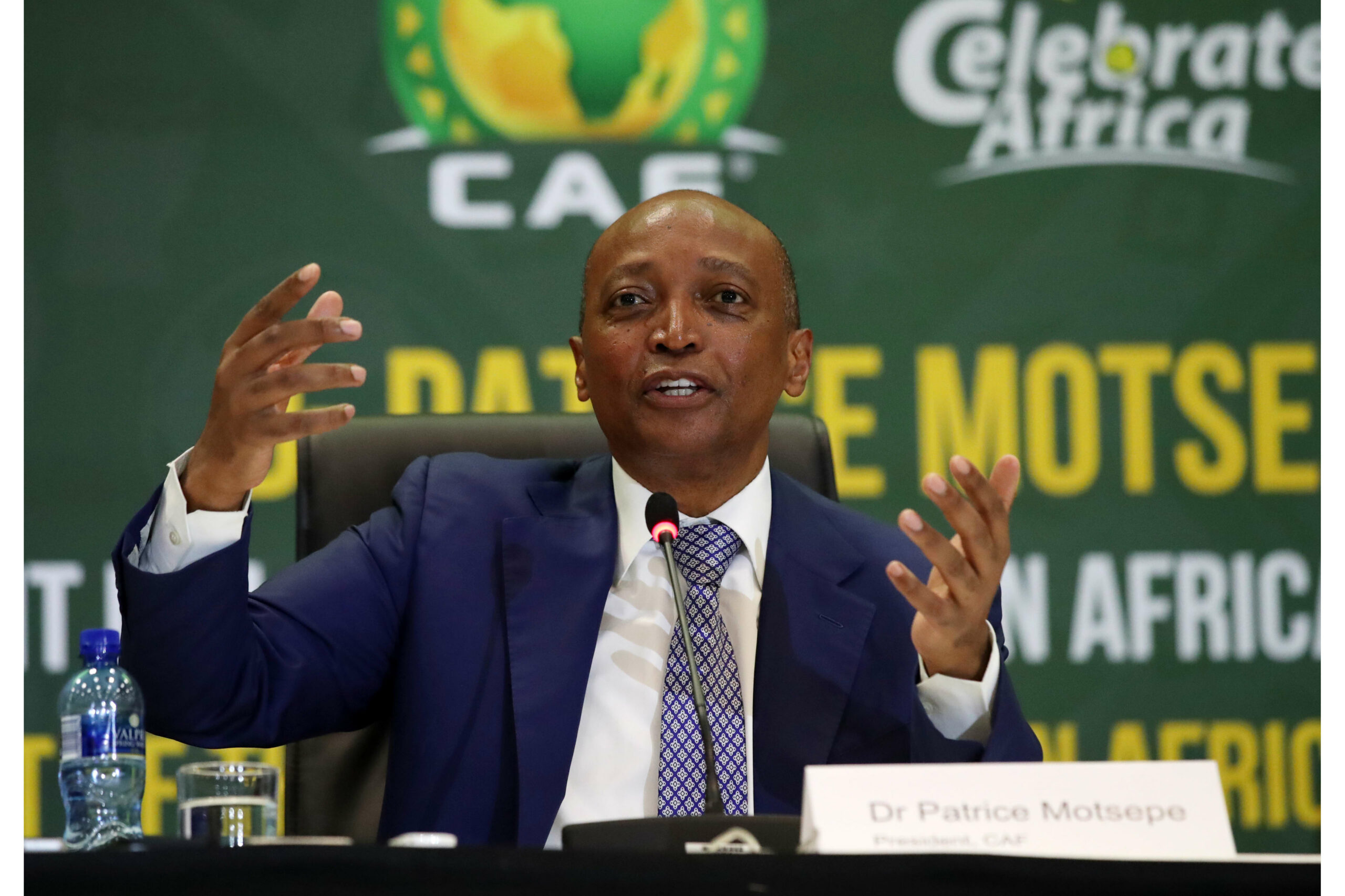 The President of the Confederation of African Football, Dr. Patrice  Motsepe will grace the COSAFA General Assembly on May 14th, 2022 in Windhoek, Namibia.

According to the CAF Media department, Dr. Motsepe will arrive in  Namibia on May 12th.

He is expected to meet the Namibian President Hage Gottfried Geingob at the State House on the same day he arrives in Windhoek.

During the General Assembly of the Council of Southern Africa Football Associations (COSAFA), a new executive will be elected.

A total of 10 nominations were received prior to the closing deadline of April 11, 2022.

COSAFA has made it clear that in accordance with the body’s Statutes and the Electoral Code, all nominations have been examined by the Electoral Body and independently vetted by the COSAFA Governance Review Sub-Committee and the following was their finding:

“The Review Sub Committee of the Governance Committee can confirm to COSAFA Secretariat that all nominees are eligible to stand for the Elections for the General Assembly to vote on,” says COSAFA.

The COSAFA Statute stipulates that five Ordinary Member positions are filled and at least one of whom must be a woman.