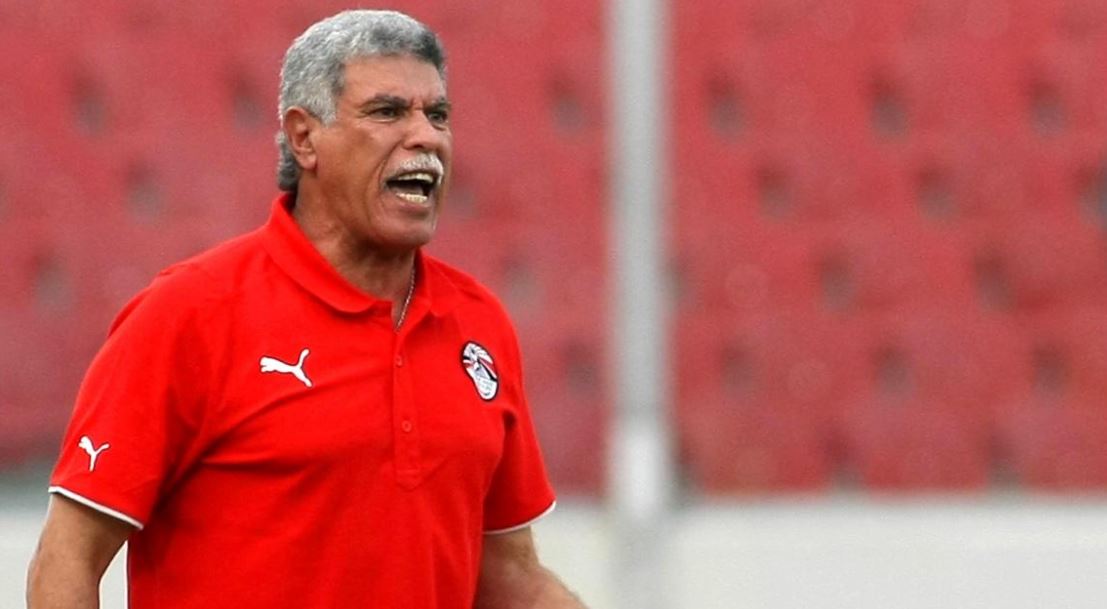 Former Egypt coach Hassan Shehata remains a keen observer of football in the land of the Pharaohs. While his country is going through a delicate period with a succession of coaches and no doubt a deeper generational problem, the technician came out of his silence to deliver some truths and in particular to mention the case of the star of the selection, Mohamed Salah.

A three-time AFCON winner with the Pharaohs (2006, 2008 and 2010), the technician has since stepped back from coaching, but is still a keen observer of Egyptian football. And of course, he keeps a close eye on the national team's performances and his opinion is always listened to carefully. Even more so at this time when Egypt reached the final of the 2021 African Cup of Nations, the team lost and was then eliminated in the playoffs for the 2022 World Cup. The 2023 Africa Cup of Nations qualifying campaign got off to a slow start with a narrow win over Guinea and a loss to Ethiopia.

These performances were fatal to Ehab Galal. After only three games in charge of the team, the coach was dismissed from his post. The decision was taken by the Egyptian Football Association, which is considering calling on Carlos Queiroz, who is none other than Galal's predecessor in the post. A management that questions Hassan Shehata. In an interview with Sada El-Balad TV, he made a clear statement. "Currently, Egyptian football is managed randomly. If I talk about the state of Egyptian football, I will make a lot of people angry," he said, before continuing: "Ehab Galal was the victim of an injustice and did not get his chance.

In this bad patch that Egypt is going through, one man is at the center of the debate: Mohamed Salah. The Liverpool winger has been less prominent in the Pharaohs' recent outings and is far from his performance with the Reds. He has been in the national team for 11 years and has yet to win a trophy with his team. "Salah is a star in world football because of all his individual achievements. But from a technical point of view, he has not achieved anything with the national team so far. He should have an impact every time he plays for the national team," Hassan Shehata said.

However, the 73-year-old found extenuating circumstances for him. "Salah was not at his best in many games with the national team. He can't choose the players for the national team, but he has to talk to the officials. He also needs to make more effort, because the national team played with a strategy that always put him under pressure on the field," he noted. And for Hassan Shehata, Egypt's salvation will come through a new federal policy. "We have experts and trainers in Egypt, but above all we need a long-term plan to develop football," he said. He would not mind doing his bit to help rebuild, but admitted bitterly: "No one has consulted me yet and I don't know why this disregard. 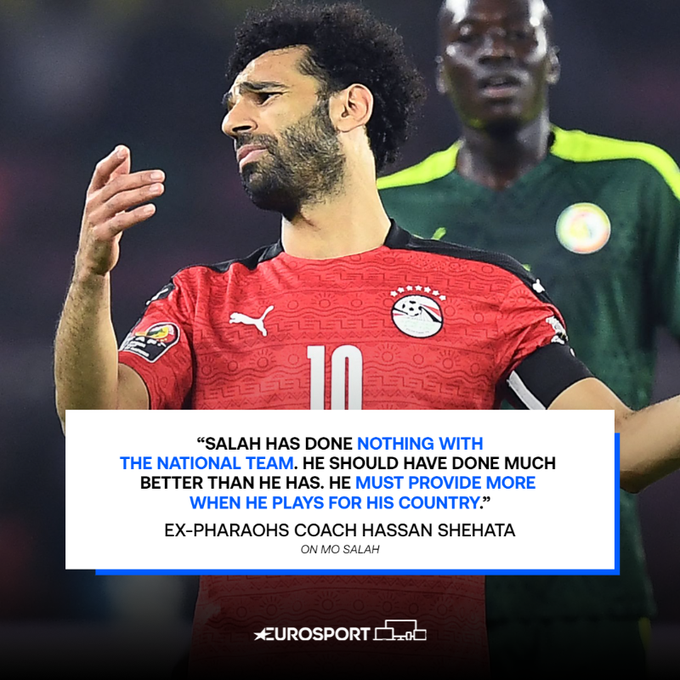