Football - Ethiopian league under threat due to unpaid salaries 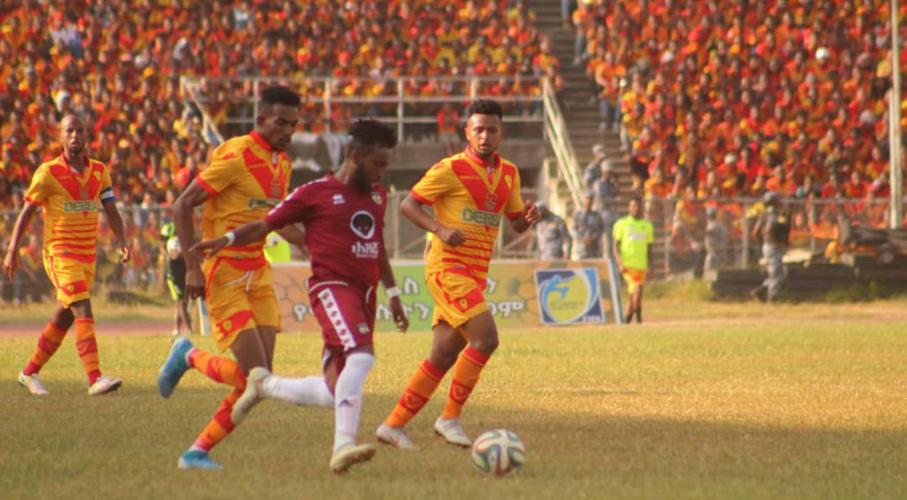 Football - Ethiopian league under threat due to unpaid salaries

Clubs in Ethiopia's professional league are struggling to meet their commitments to their players. Many of them are suffering financially. And some players like Jimma Abba Jiffar's have even stopped training until further notice.

Will the Betking Ethiopian Premier League (EPL) come to an end? This is indeed the question many Ethiopians are asking themselves at the moment. And for good reason, many clubs are in financial difficulties. And they can no longer pay their players' salaries.

Jimma Abba Jiffar (15th out of 16 with 10 points), champion of the Betking Ethiopian Premier League two years ago, is no longer coping with the wages of their players. The latter have simply stopped training while waiting to get their money back. "We have not been paid for more than three months. We have no other source of income because our job is football. We have tried to explain this to the club management again and again," a player from the club told The Reporter.

According to the player who requested anonymity, after the 12th matchday, they immediately stopped training. None of the club's officials came forward to ask why," he said.

Reasons for a financial crisis
The club's interim general manager, Abdissa Lema, gave his version of events. He said the club had reached an agreement with the players to solve the problem. "We are convinced that the coach and some of the club's senior players will respond to our request. The money will be credited to our account at the end of the first round of the competition," said Abdissa. He also admits that the players have been waiting for their money for three months. "We are working to solve the problem once and for all. In the next few days, we will pay all the players' salaries in full," says Abdissa.

Jimma Abba Jiffar is not the only club facing this problem. No less than four teams are suffering from financial difficulties. "The Ethiopian Football Federation (EFF) should discuss this with the clubs," said Kifle Seifu, the Premier League's chief executive. "We don't have any involvement in the treatment of players' salaries. Our role is to oversee the smooth running of the competition," added the Premier League boss.

But he also pointed out why so many clubs are lagging behind financially. "Since last year, clubs have received millions from the DSTV broadcast rights deal. However, for this year, the participating clubs and the league company have agreed not to disburse the money. The clubs are expected to submit their general audit. More than half of the clubs have not received any money due to their inability to submit audits."