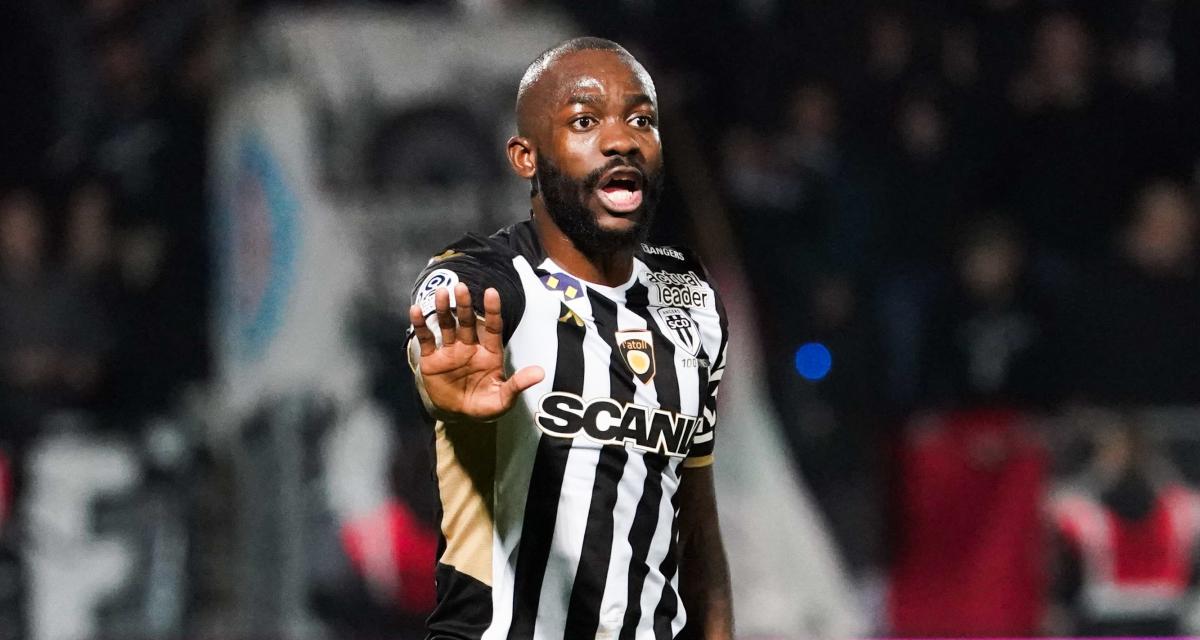 The disciplinary committee of the French Professional Football League has decided to suspend 40 players. They are accused of not respecting "the ban on sports betting laid down by the Sports Code, for the 2019-2020 season". Among the culprits, the best known Africans are two Cameroon internationals: striker Stéphane Bahoken (Angers) and defender Jean Charles Castelletto (Nantes). They each received three suspended matches. Both players participated in the 2021 African Cup of Nations which was just played in their country. Cameroon finished on the podium, behind Senegal (1st) and Egypt (2nd).