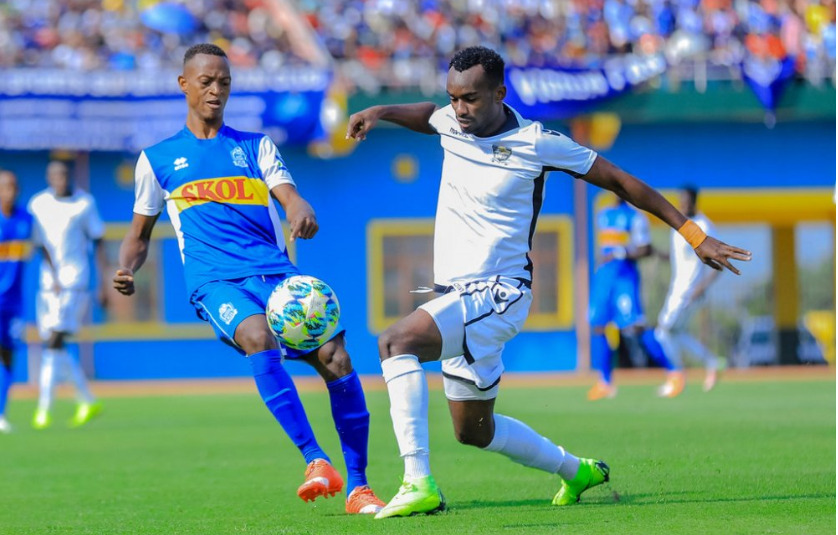 Rwanda will welcome more foreign players for the 2021-2022 season in the Primus National Soccer League. Instead of three for each team, the number will now be increased to five players.

Rwanda is changing its rules in the Primus National Soccer League. For the 2021-2022 season, foreign players will have more places in Rwandan teams. The new quota rule was approved by the football governing body (Ferwafa) last week. This old demand of many clubs is now coming true.

These teams have repeatedly lobbied for an increase in the number of foreign players in the league. The number is now increased to five players in a starting line-up. The current rule was three foreigners for each team (the 3-3 rule).

Players over 30 excluded
Although Rwanda has revised its position, the authorities in charge of football have decided to impose certain conditions. For example, players over the age of 30 are not allowed to sign in the league. Unless they have played for their national team in the last three years.

Some big clubs have been asking since 2015 for a revision of the 3-3 rule. This rule only allows teams in the Primus National Soccer League to use three foreign players. These club officials argue that the rule is far-fetched. And that it only lowers the standard of the league. It also affects the performance of local players in international competitions.

Now that the revised rule is in place in Rwanda, top clubs are convinced that increasing the number of foreign players on the field to five will change the face of the league. But it will also give a challenge to the locals to improve their performance.

"We are very happy that the new rule will open doors to more players across Africa. Hopefully it will raise the standard of the league and other competitions organized by Ferwafa," said Paul Nkurunziza, head of Rayon Sports at Times Sport. "In addition, it is hoped that it will provide good competition for our local players," he added.

SC Kiyovu secretary general Omar Munyengabe also agrees. "The rule will help us get good players. We want to recruit players who can make a difference, with a level of performance that can push our local players to improve," he said.

The quota rule comes as the transfer market has just opened and closes on 15 October, one day before the start of the 2021-2022 Primus National Soccer League season.