Football - Sierra Leone: Development in the case of 187 goals in two games 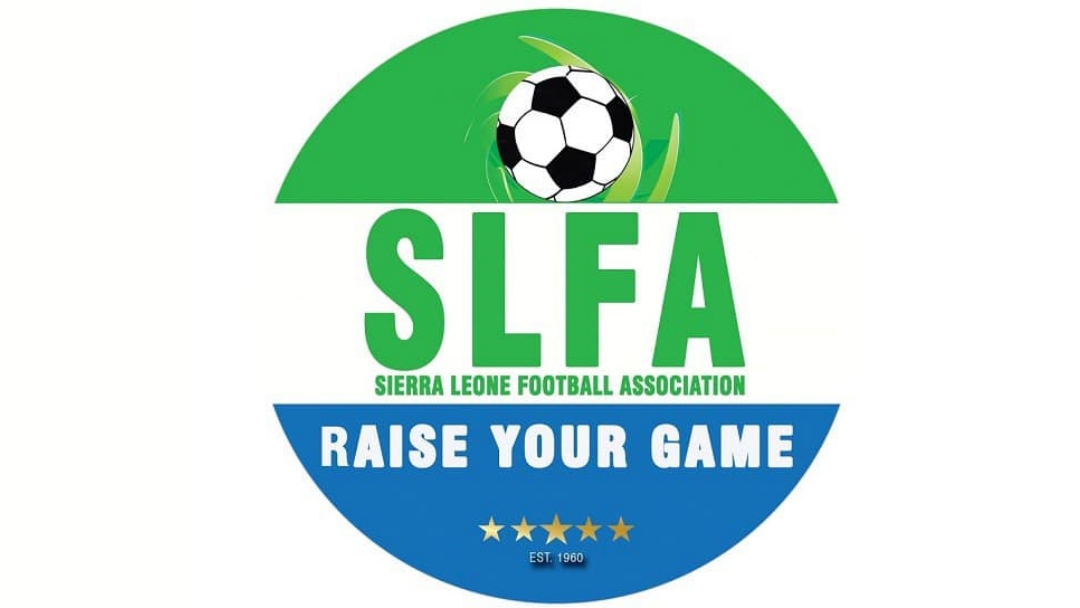 Football - Sierra Leone: Development in the case of 187 goals in two games

A new twist in the 91-goal affair in Sierra Leone. Gulf Fc, a second division club had scored 91 goals in one match. The club was initially suspended, but will return to the competition sooner than expected.

Gulf Fc had made headlines around the world. The club managed to score 91 goals in one match. Gulf fc, based in Kono, had beaten rival Koquima (91-1). Unbelievable. Meanwhile, another Sierra Leone side, Rangers, from Kenama, beat Lumbebu United 95-0. Faced with this situation, the Sierra Leone Football Association (SLFA) was quick to react. It cancelled the results and opened an investigation. All four teams involved were suspended by the Eastern Region FA (ERFA), an affiliate of the SLFA.

But one of the clubs, Gulf Fc, will return to competition sooner than expected. "Based on the report we received from the ERFA, we have allowed the games to be broadcast in order to keep our schedule. But this does not mean in any way that we have closed the case. We are sending it to Fifa and Caf for them to review and advise accordingly. But I can confirm that Gulf FC will be allowed to participate in the Super 10," SLFA president Thomas Daddy Brima told BBC Sport Africa.

He however adds. "No one is taking this seriously, especially after explaining and people realize that by any standards, no one can score 90 goals in 90 minutes." The SLFA said it would investigate the players and officials of the four clubs involved, the appointed match officials as well as the ERFA.

Meanwhile, Gulf FC will be looking for a place in the Sierra Leone Premier League next season. They will face Lamboi FC in their first Super 10 match on Saturday. But it is still under investigation for match manipulation.