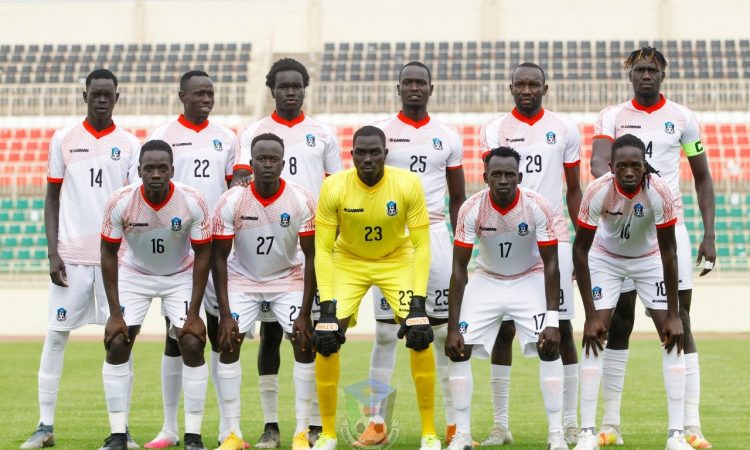 South Sudan’s newly appointed head coach Stefano Cusin has said he is happy he will have the chance to evaluate his players at the 4-Nations mini tournament in Morocco.

The Bright Star of South Sudan traveled yesterday to El Jajida, El Jadida, a major port city on the Atlantic coast of Morocco where the tournament will take place from October 6-12th.

“This tournament has come at the right time because I will have the chance to see my players in competitive matches and evaluate them,” said Cusin. Assistant coach Simon James Yor will be in-charge of the team.

The hosts will field their second team that won the Africa Nations Championship (CHAN), while Gambia and Sierra Leone who qualified for TotalEnergies Africa Cup of Nations (AFCON) will also participate in the 4-Nations Mini tournament.

“Serious work has started for me and I am determined to build the South Sudan team to be very competitive,” added Cusin.

Gen. Augustino Maduot Parek, the President of the South Sudan Football Association (SSFA) said that the 4-Mini tournament will be a good test for the players and the new coach to assess his players.

The Bright Star will play their first game against Sierra Leone on October 6th, before they face Morocco three days later. They will battle Gambia in the last game on October 12th.

Gambia’s head coach Tom Sainfiet also made it clear that the training camp in Morocco and playing in the Mini tournament will be a good test for his players as they continue preparing for the AFCON to take place in January next year in Cameroon.

“We are preparing the team ahead of the AFCON and this tournament in Morocco will help us identify several aspects,” added Sainfiet.