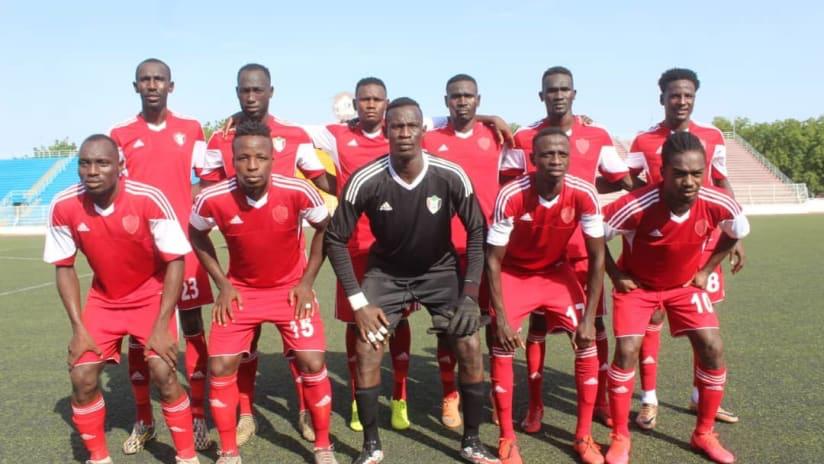 The Sudan national team on Tuesday kick started preparations ahead of the TotalEnergies Africa Cup of Nations (AFCON) 2021.

The 33rd edition of the AFCON that will feature 24 teams will take place January 9th to February 6th in Cameroon.

“We have very little time left and must work hard to make sure the team is in good shape ahead of the AFCON. We have decided to mix the team with experience and some young players,” said Tia.

The new coach included 18 new players on the 36-man provisional squad. Sudan who last featured at the AFCON in 2012 are this time grouped alongside Nigeria, Egypt and Guinea Bissau.

To qualify for the AFCON the falcons of Jediane finished second behind Ghana with 12 points in Group C which also had South Africa and São Tomé and Príncipe.

Sudan and Ethiopia are the only two teams from the Council of East and Central African Football Associations (CECAFA) zone that qualified for the AFCON 2021.

Sudan will start their campaign against Guinea-Bissau on January 11, before facing Nigeria on January 15, and concluding its group matches against neighboring Egypt on January 19.