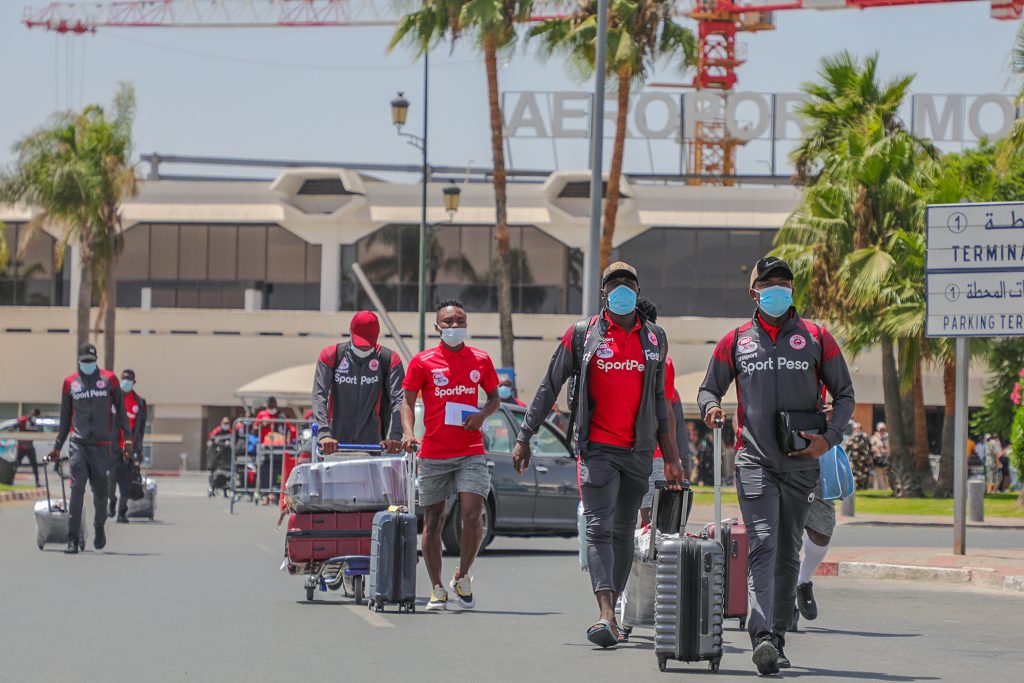 Didier Gomes Da Rosa, the Simba SC head coach said that after a hectic season, the team was given two weeks of rest and now they embark on preparing for the new season. “We also have some new players and this pre-season will help us prepare away from home,” added the coach.

Simba SC who reached the quarter final stage of the 2020/2021 TotalEnergies CAF Champions League have boosted their squad with new additions like Peter Banda (Malawi) and Yusuph Mhilu among others.

The Young Africans SC team that finished second in the Tanzania Premier League and will play in the TotalEnergies CAF Champions League will also travel to Morocco on August 15th.

Hersi Ally Said, a Young Africans SC official confirmed to Sport Africa News that the team will travel to Morocco together with the new players who have been signed during the transfer window. “We are looking to prepare away from home so that we return for the start of the local League and the Champions League,” added Hersi.

Tanzania will have four teams feature in the 2021/2021 CAF inter club competitions.