Football: Ten events not to miss in 2022 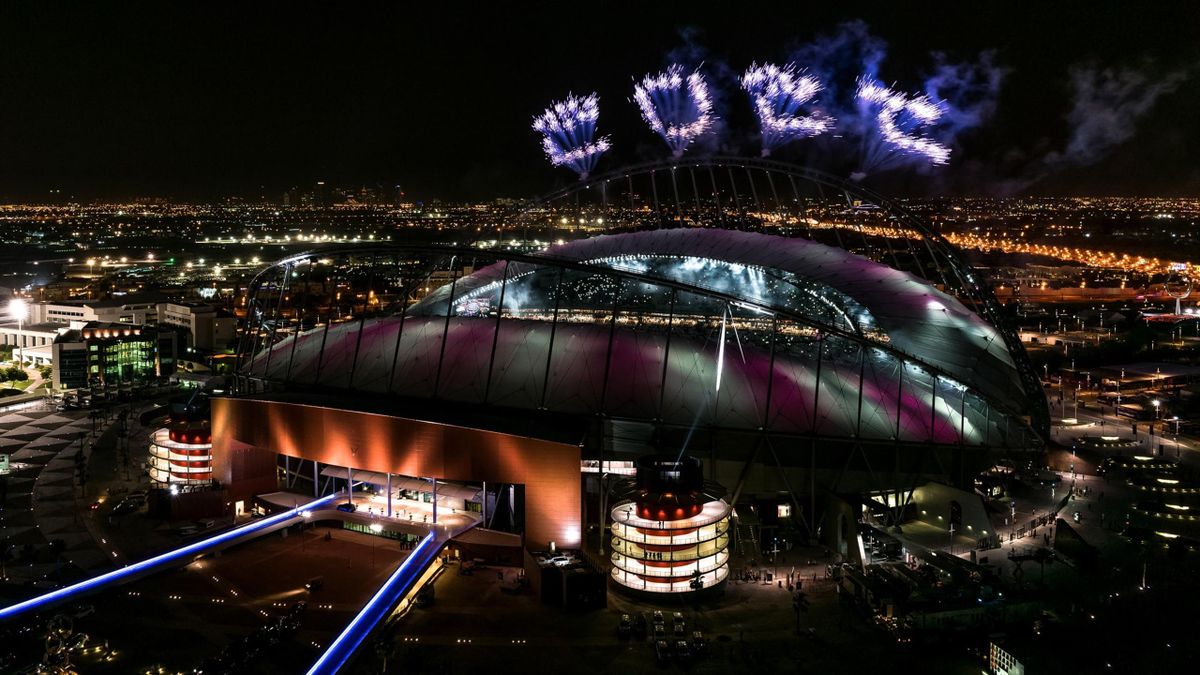 Football: Ten events not to miss in 2022

The coming year will be rich in major football competitions. Sport News Africa has selected ten events not to be missed.

The year 2022 will be marked by the entry and exit of major competitions. Indeed, football lovers will be well served. England, the birthplace of the world's most popular sport, will open the New Year as it closed the previous one. With Boxing Day actions Manchester City seems to be running away with the title already. Then Africa will take over with the 2021 African Cup of Nations. The best is saved for last with the World Cup in Qatar. Here are the ten must-see football events of 2022.

1. Chelsea-Liverpool
This match, scheduled for Sunday 2 January (4.30pm), is part of the 21st day of the Premier League. It pits two serious contenders for the league title. Manchester City (53 pts) are next in line to lead the English league. Chelsea are second with 42 points. Liverpool are one point behind. If the Blues win, the podium will remain unchanged. If the Reds win, however, they will leave their victim in second place.

2. Manchester City-Chelsea
After hosting Liverpool (see above), Chelsea travel to Manchester City on 15 January (matchday 22). This will be a chance for the Citizens to put a dangerous rival behind them. For the Blues, it will be a matter of winning to keep their title hopes alive.

3. African Cup of Nations
From 9 January to 6 February in Cameroon, 24 teams will be vying to succeed defending champions Algeria. The host country and the defending champion are logically among the favorites. Senegal, Egypt, Ivory Coast, Morocco and Nigeria will also be in the mix. Outsiders such as Mali, Burkina Faso and Tunisia are also to be watched.

4. Club World Cup
Initially scheduled for last December in Japan, the Club World Cup was relocated to the United Arab Emirates and, in the wake of this, rescheduled for 3 to 12 February. Al Ahly, winners of the CAF Champions League, will represent Africa. The Egyptian club will therefore be one of the 8 teams that will try to succeed Bayern Munich, winner of the last edition.

5. World Cup 2022 play-offs
Before the final phase, between November and December, the last tickets for the 2022 World Cup will be allocated. In Africa, five tickets are up for grabs. Ten teams are aiming for them. They will face each other in March in a two-legged match. The draw is scheduled to take place between 22 and 26 January in Cameroon, on the sidelines of the 2021 African Cup of Nations. The teams in the running are divided into two groups. Number 1: Senegal, Tunisia, Morocco, Algeria and Nigeria. Number 2: Egypt, Ghana, Cameroon, Mali and DRC.

7. UEFA Champions League Final
The European Champions League, which completed the group stage last year, will resume on 15 February. Sixteen teams are in the running to succeed outgoing champions Chelsea. The final is scheduled for Saturday 28 May 2022 in St Petersburg, Russia.

8. African Women's Football Cup of Nations
The finals are scheduled for 2-23 July in Morocco. Prior to that, from 14 to 23 February, 22 teams will play the second round of qualifying. They will try to take all 11 tickets at stake. The winners of the two-legged matches (first and second leg) will join the host country in the succession of Nigeria, the defending champion.

9. Nations League 2022-2023
Fifty-five teams will participate in the group stage of the Nations League between June and September. The final phase of the third edition of this competition will take place in 2023. France is the defending champion.

10. World Cup 2022
This will be the highlight of a busy football year. Thirty-two teams will gather in Qatar to succeed 2018 world champions France. The tournament is scheduled to run from 21 November to 18 December in eight stadiums across the tiny Gulf emirate. Nine countries have already booked their tickets. These include seven European teams, hosts Qatar and Brazil. Twenty-three more tickets are up for grabs.