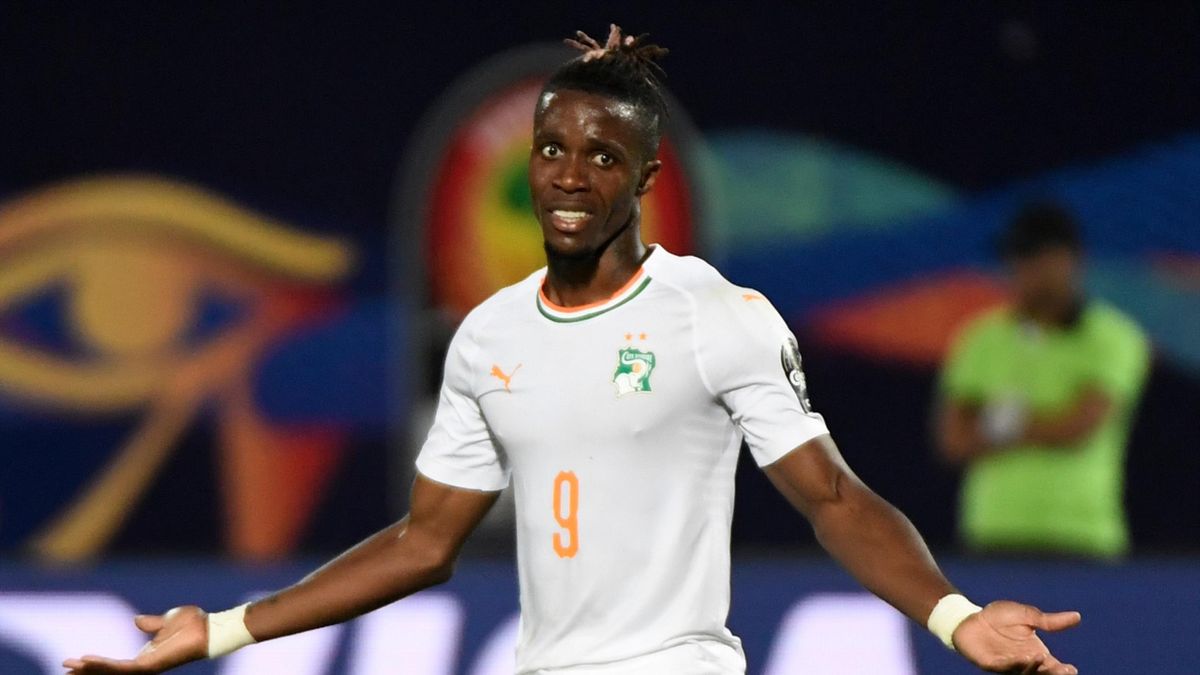 Wilfried Zaha is not in Patrice Beaumelle's 25-man squad for the last two days of the 2022 World Cup qualifiers. The Crystal Palace striker has once again declined the invitation of the French coach.

Will Wilfried Zaha play for Côte d'Ivoire again? That's the question on everyone's mind. The Crystal Palace striker is once again absent from the list of Patrice Beaumelle. The French coach has called up 25 Elephants for the last two days of the 2022 World Cup qualifiers without even the shadow of Zaha. The 28-year-old Ivorian asked "not to come to the November training camp because he comes back sick every time he is called up," Beaumelle told a press conference.

Wilfried Zaha had opted for Côte d'Ivoire in 2017. Since then, he has honored 23 selections with five goals. But for some time, the winger has been rare in the national team. He missed the last two games of the Elephants. And, Zaha is no longer sure to return to the selection. "He wants to reflect on the continuation of his international career," said Beaumelle.

The Ivory Coast will therefore have to do without the services of Wilfried Zaha for the last two games of these qualifiers. The Elephants face Mozambique on 13 November, before travelling to Cameroon on 16 November. The Ivorians currently lead Group D (10 pts) ahead of Cameroon (9 pts).

Zaha's absence could be hugely diffused by the current crop of strikers at the national team. Free-scoring Sebastien Haller, Geremie Boga and Maxwel Cornet could easily do the job for the Elephants and secure a world cup qualification chance.