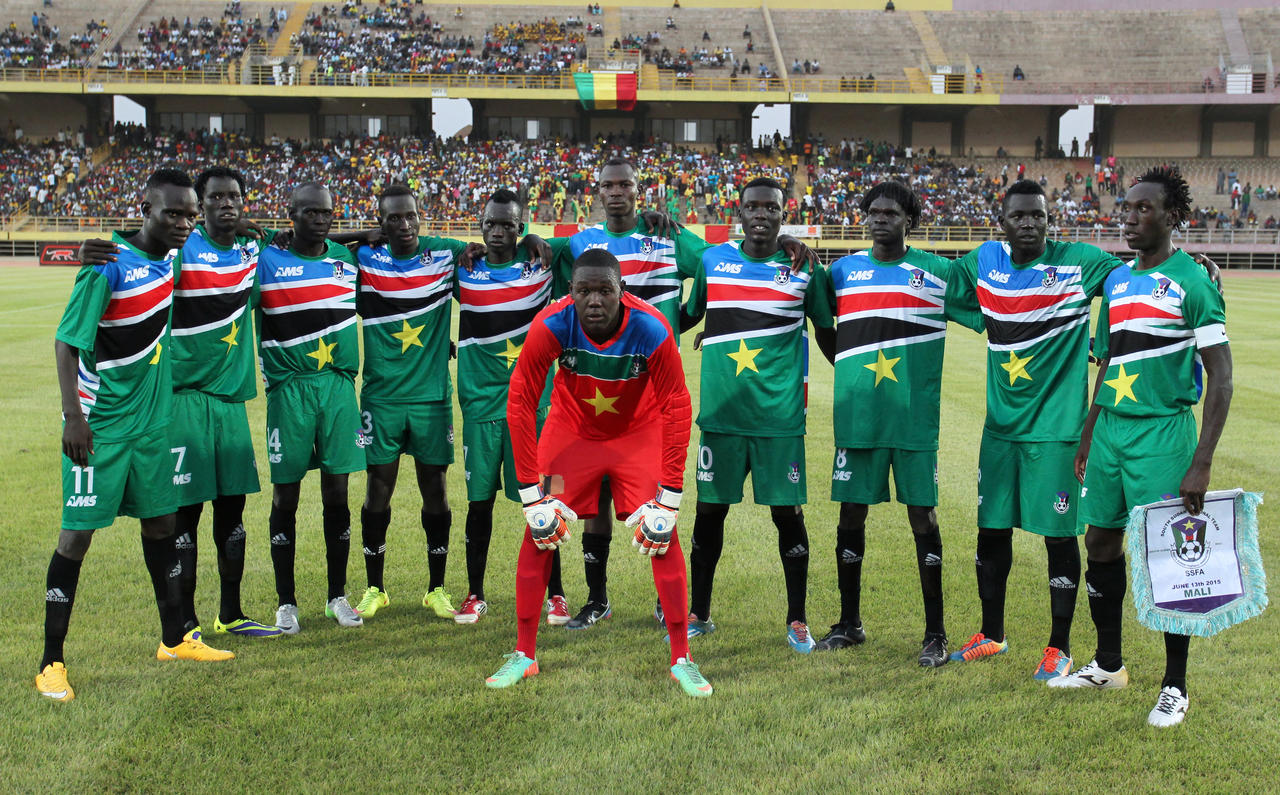 In a friendly match in Dubai, United Arab Emirates, Uzbekistan dominated South Sudan 3-0. The Uzbeks were leading (2-0) at half-time and added a third goal from the penalty spot.

“These are very important matches for our team as we start serious preparations ahead of the TotalEnergies Africa Cup of Nations 2023 qualifiers,” added the head coach.

South Sudan has been drawn against Djibouti in the preliminary round of the AFCON 2023 qualifiers.

Cusin who has worked in Italy, Iran, Palestine, Cyprus, and most notably as an assistant coach at Wolverhampton in the English Premier League in 2016 was appointed head coach of the Bright Star last September.

“It is very important that we make use of these friendly matches which fall in the FIFA International Window for friendly matches. I am happy with the attitude of the players and we need to go and give our best when we play teams better ranked than us,” added Cusin.

He made it clear that although he is aware the people of South Sudan are expecting a lot from the team, he will prepare to work hard with the team and the results will tell. “It is always good to see good results after investing a lot of time working hard,” added Cusin.

Augustino Madout Parek, President of the South Sudan Football Associations (SSFA) also made it clear that serious work for 2022 has started and these two friendly matches will help give the technical bench good direction.

“We are building a strong national team which we are confident will become a force to reckon with. Of Course besides the national teams we also have several programs that we are embarking on including starting the National Premier League,” added Madout Parek.

The Bright Stars will play a second warm-up match against Jordan on 31 January, also in the United Arab Emirates. These two matches are part of the preparation program for the double confrontation with Djibouti next March, in the preliminary round of the 2023 African Cup of Nations qualifiers.