Gambia to warm-up against Algeria and Syria ahead of AFCON 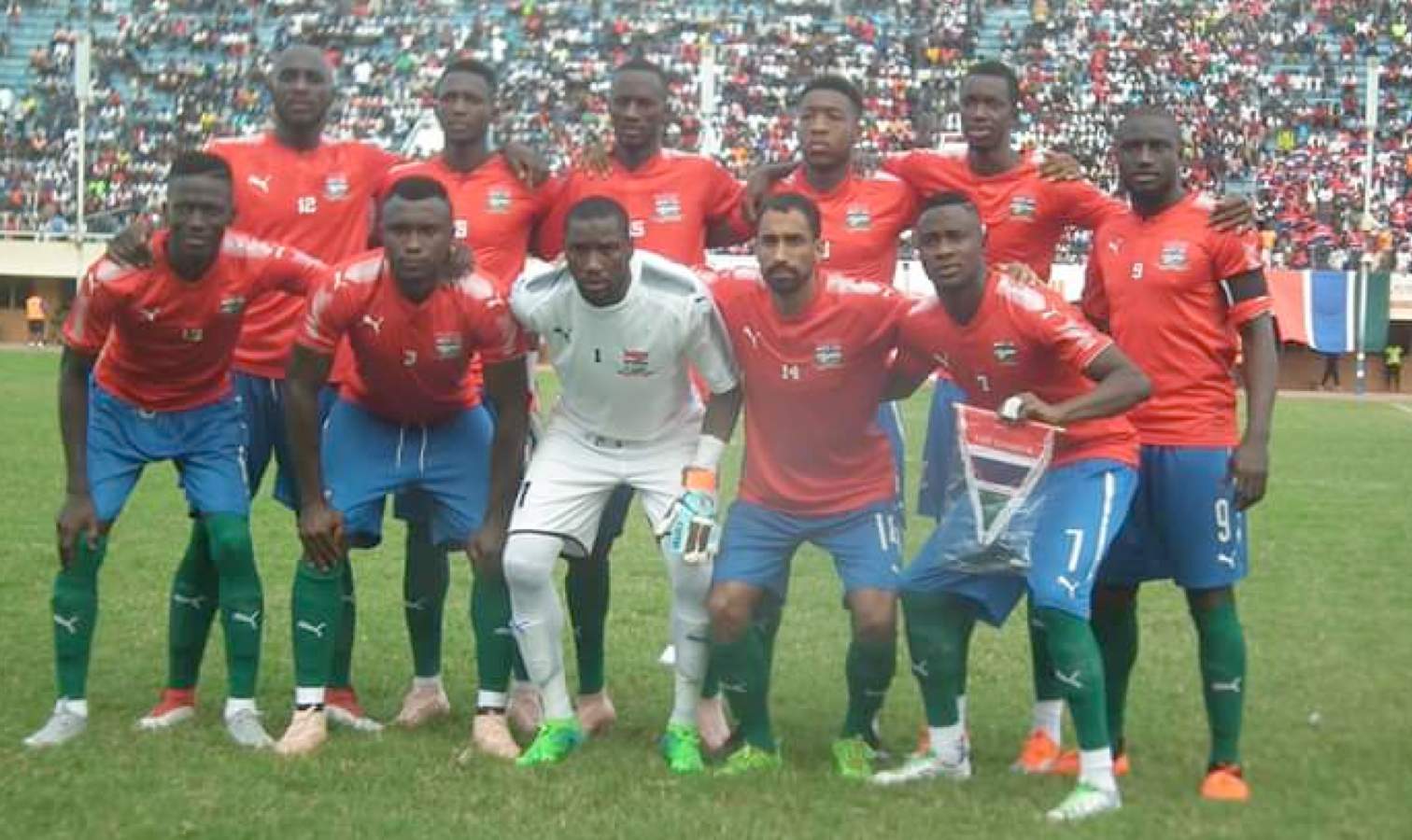 Gambia to warm-up against Algeria and Syria ahead of AFCON

The national team of Gambia will play two international friendly matches against giants Algeria and Syria as they prepare for the TotalEnergies Africa Cup of Nations (AFCON) 2021.

The Gambia Football Federation (GFF) announced today that the national team, Scorpions will pitch camp in Doha, Qatar where they will also play against Algeria on January 1st and later take on Syria four days later.

The AFCON 2021 will take place from January 9th to February 6th in Cameroon. Coach Tom Saintfiet’s team is pooled in Group F alongside Tunisia, Mali and Mauritania.

"The matches we are going to play in Doha will help us make the final preparations ahead of the AFCON in Cameroon. We are looking forward to face the teams in our group at the AFCON and the possible opponents in the later stages,” added the experienced coach.

The coach made it clear that he has selected a balanced team which should be able to show something at the tournament.

Gambia made history when they qualified for their first AFCON 2021 when they topped Group D in the qualifiers which had Gabon, the Democratic Republic of Congo and Angola. 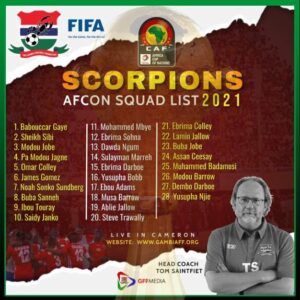