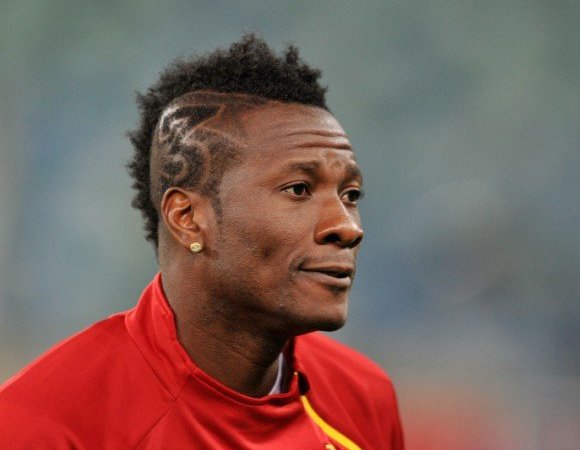 Asamoah Gyan has spoken out about the match between Ghana and South Africa. The former Ghanaian international shows his disagreement.

Was there a penalty for Ghana against South Africa? The debate has been raging ever since the contentious decision by Senegalese referee Maguette Ndiaye. South Africa has filed an appeal with FIFA. The latter had set a date of 23 November to deliver its position, but nothing has been decided yet.

The various media continue to ask questions, inviting different actors to give their opinion. This time, it is Asamoah Gyan, the former star of the Black Stars, who is taking a stand. The former Rennes player in particular is surprisingly perplexed. "There were not many cameras that day to give us different angles unlike what we see in other league matches elsewhere," he tells Asempa FM. '' From where I sat and how I saw it, the offence was questionable. I think Daniel Amartey fell too easily. That's my thought, based on where I sat and how I saw things. However, the referee was closer to the point and probably had a better view of the situation."

A successful Black Stars game
Asamoah Gyan suggests that the foul called against Rushine de Reuck, on Daniel Amartey was far too light. The former international was quick to point out that this does not detract from the performance of the Black Stars who played a good game.

Asamoah Gyan added: "The pace of the game was also high and that could have influenced the referee's decision to award the penalty to Ghana. We (are) all Ghanaians and support the Black Stars to win games, so I always follow them even if I am not in the team. I always support them to qualify for the World Cup. If I compare the games against Ethiopia and South Africa, I would say the Black Stars were better against South Africa."