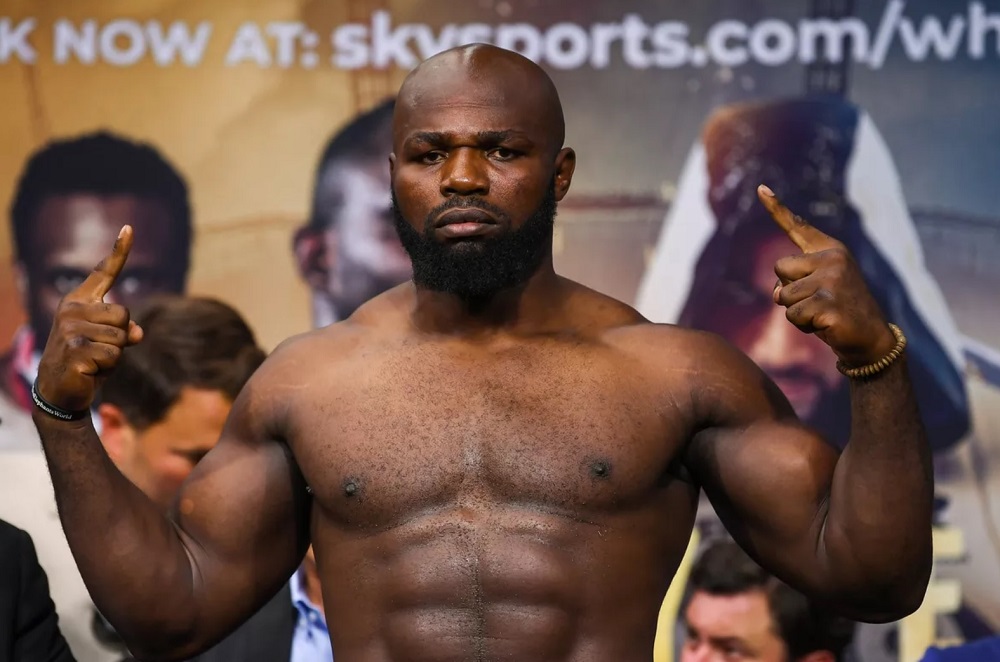 African champion at 23, one year after his debut
Armand Carlos Netsing Takam was born on 6 December 1980 in Douala, Cameroon. He started boxing very late, only at the age of 22. But this colossus of 1m89 and 111 kg will very quickly reach the African summits. In 2003, one year after his debut, he won the African title in front of his home crowd. In 2004, he participated in the Olympic Games in Athens. However, his power did not allow him to win a medal. He left the competition in the 8th finals after a defeat against the Egyptian Mohamed Aly.

First defeat as a pro after 18 wins
After a meteoric rise as an amateur, Carlos Takam began his professional career in 2005. He had only three years' experience in boxing. But he knocked out his opponents like flies. He won 18 times before biting the dust in his 19th fight. The Cameroonian went four years without defeat.

Accused of running away after the 2004 Olympics
At the end of the 2004 Athens Olympics, Carlos Takam did not return to Cameroon. He was accused of having run away. The runner continues to refute this. In an interview with Rfi, he explains, years later, that he did not return to Cameroon to become a professional. "Long before going to Athens, I had already left Cameroon with the African boxing team. I had been in a center in Tunisia for several months. After the Olympics, I had a choice: either I returned to Tunis or I returned to Cameroon where I would have had to start all over again. At the time, there was no professional boxing in my country", the boxer defends himself. In any case, he landed in Belgium in 2005 before moving to France, where he was granted citizenship.

Beaten by Anthony Joshua in front of 80,000 spectators
At 41 years of age and before stepping into the ring to face Britain's Joe Joyce in London, Carlos Takam records 45 fights, 39 victories including 28 by KO, 1 draw and 5 defeats. And among these defeats, there is the one against Anthony Joshua, a British of Nigerian origin. This was in 2017 in front of 80,000 people in Cardiff. Takam could have won back the IBF and WBA world heavyweight belts. However, the referee stopped the fight in the 10th round and declared AJ the winner.