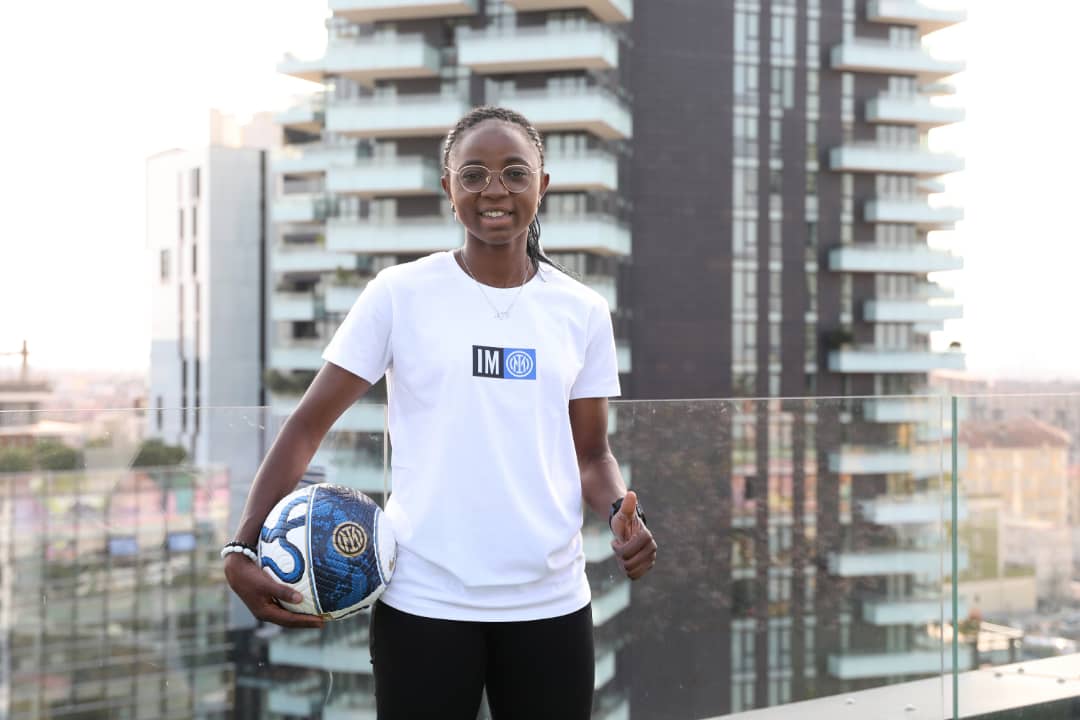 Ajara Nchout says her decision to leave Atletico Madrid for Inter Milan was a "excellent opportunity", with the Cameroonian striker admitting that the success of legend Samuel Eto'o motivated her to join the Italian side.

The Indomitable Lionesses frontwoman brought an 18-month spell in Spanish football to a close mutually after just six months with the capital club, with the former Arsenal star opting to take on a new challenge in Italy.

During her short stint in Spain, she inspired Atletico to win the Spanish Supercoppa title, but with fierce competition for regular playing time in Madrid forcing her to accept that a fresh start had to be made at 28 years of age.

Explaining why she took the decision to swap Atletico for Inter, Nchout said to club website: "For me it is an honor to be part of this big club.

"It is a dream that becomes reality because I have always dreamed of being able to play in such an important club.

"It is an excellent opportunity, when my agent informed me of the possibility, I was very happy because I remember the period in my compatriot Eto'o played and won the Champions League with this shirt. It's a joy for me to be part of this group."

Having signed with Nerazzurri until June 30, 2022, she spoke up on her individual strength and targets on her new adventure with the Italian club.

"Serie A will make me grow as a player and as a person, when I played elsewhere I always watched the Italian tournament," she continued.

"I would describe myself as a pawn that makes a difference when you least expect it, I like to engage in duels with defenders because I am able to win them, to skip one or two opponents before heading to goal," she concluded.

On Saturday, Nchout endured a forgettable starting debut for Inter as the Italian Serie A women's club was thrashed 3-0 by hosts Sampdoria.

Rita Guarino threw on Nchout at the start but the 28-year-old had little effect on their blunt attack as Sampdoria took charge of the tie to end their three-match winless streak in style. Inter will hope to bounce back to winning ways in their next encounter at home when they host Roma on October 16.