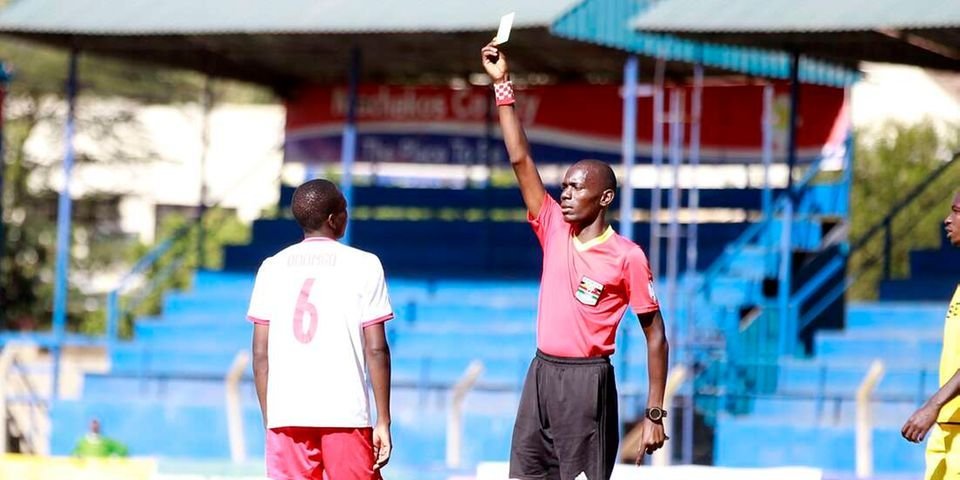 The Kenya Football Federation announced on Saturday the provisional suspension of five top referees from the Premier League. The decision stems from suspicions of match-fixing and manipulation of results in the national league.

The Kenyan Football Federation wants to clean up its football. To this end, five referees who officiate in the Premier League have been suspended. And for an indefinite period. Two of the suspended referees, namely Raymond Onyango and Isaac Memusi, have been removed from the FIFA list of referees. This was at the beginning of this season (2020-2021). They had failed fitness tests, among other things.

The Kenya Football Federation (KFF) notes that the decision was taken to protect the integrity of the country's sport. Especially as Kenya has been in the spotlight. After the suspension of four players, including one who was banned for life, by FIFA in February 2020. The world body accused the latter of having participated in "a conspiracy to fix championship matches", according to the local press. The Federation's Integrity Department, with the help of FIFA, "has opened preliminary investigations against the said persons in order to establish their involvement. If necessary, in the said practices of manipulation of matches", informs the general secretary of the FKF, Barry Otieno.

In May, FIFA announced the exclusion of top Kenyan football club Zoo Kericho from the Premier League. The club had been found guilty of match-fixing

Otieno said the federation remained confident of the integrity of the Premier League. The FA has, with the assistance of FIFA, established and continues to regularly update its match-fixing detection platform. In order to protect and safeguard the integrity of its competitions, against match-fixers.