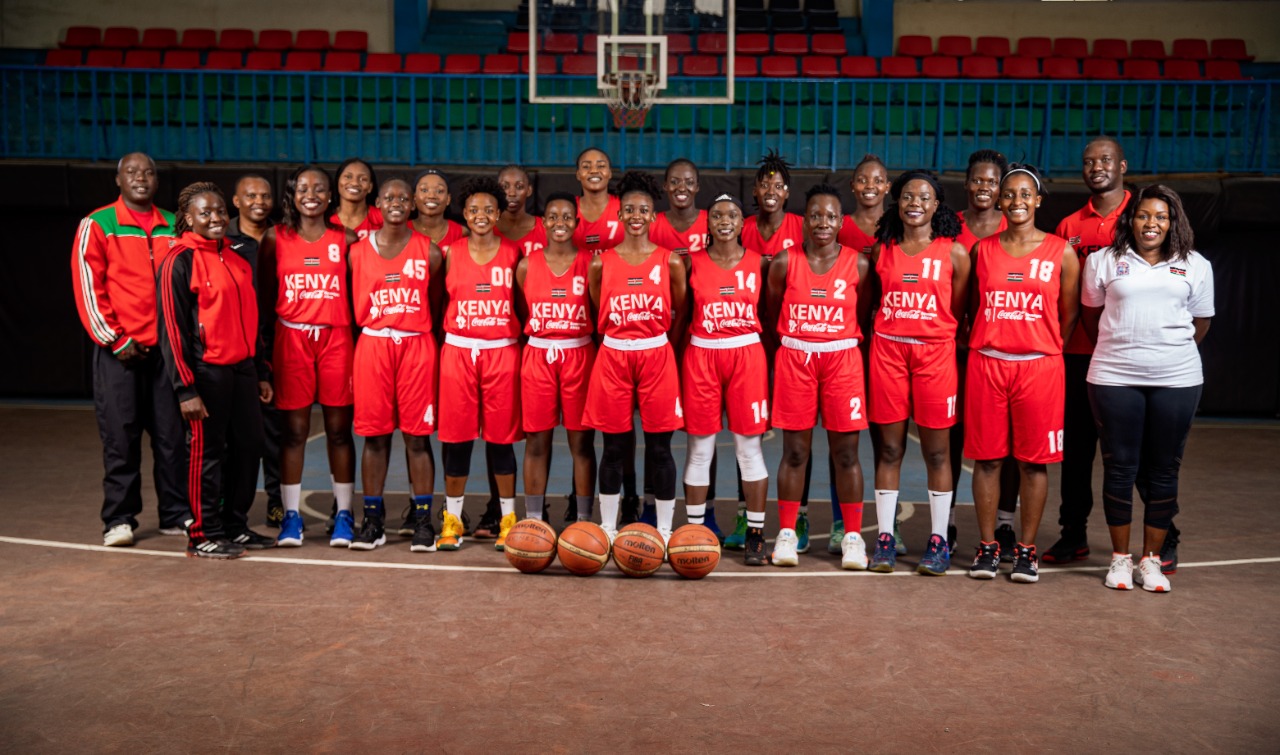 A sexual assault case is shaking up basketball in Kenya. A former player has made serious allegations against one of her coaches.

After the scandal in Mali, sexual assaults are indeed resurfacing on the African basketball scene. This time it's Kenya's basketball that is being singled out. A former player who has remained anonymous has made serious revelations about the phenomenon in the country. Interviewed by the British media BBC Sport, the 30-year-old victim reveals that she was sexually abused by one of her coaches on several occasions.

She claims that this phenomenon is not new in Kenya. "Women basketball players know what is going on but are silent," she says. "Girls have been used but they don't want to say anything," the Kenyan adds. Teenage girls are the most affected. "I need to save others and myself," she says.

Human Right Watch has spoken out on the issue. It says it will look into the information and urges Kenyan basketball officials to protect young players.

A common occurrence
A 22-year-old female basketball player had accused a member of the Kenya Basketball Federation (KBF) executive committee of sexual assault. The man in question, Philip Onyango, retired from the game. The police had opened an investigation after the girl's complaint. Onyango is the most successful coach in the country, having coached the junior women's national team. After this case, he was excluded from all activities related to the orange ball by the KBF.

Sexual assaults have been tarnishing African basketball for several months. Mali is in the firing line. An official report was published last September by the New York Times. These documents mention "institutionalized" abuse within the Malian Federation. As a result of this report, three members of the Federation were suspended. Now it is Kenya that is in the spotlight with these revelations from the BBC.