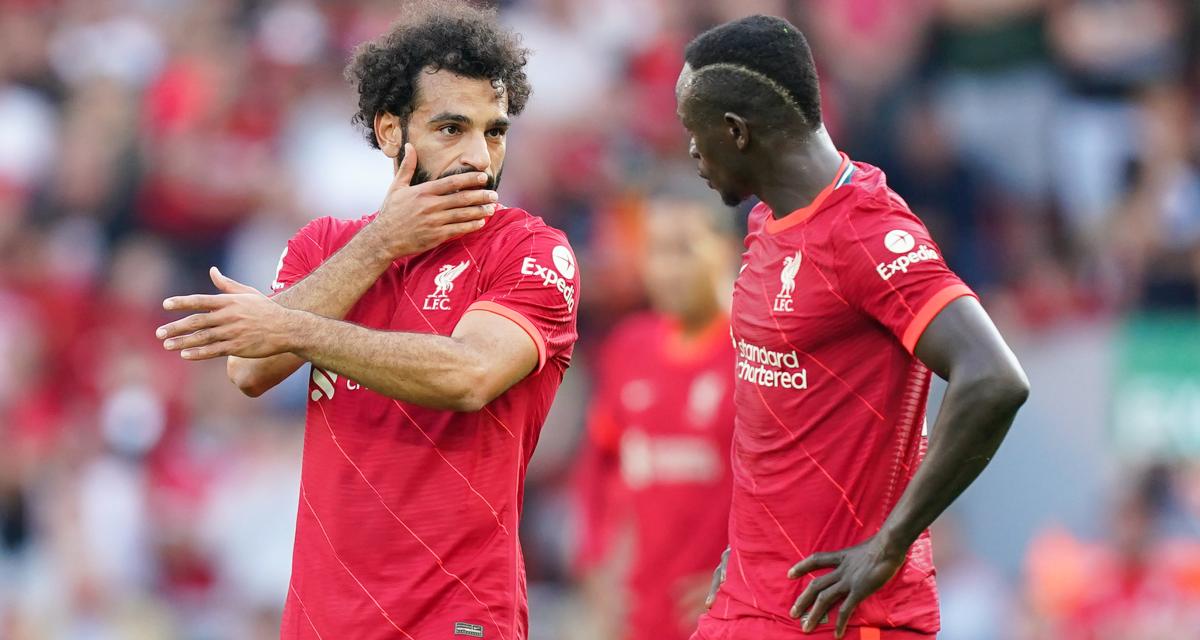 Liverpool manager Jurgen Klopp admitted on Friday that he was not sure whether the extension of his contract until 2026 would push Mohamed Salah and Sadio Mané to extend their contracts with the Reds.

Liverpool's good results in recent years are partly linked to the performances of their African duo, Salah-Sadio. The Egyptian and the Senegalese have been scoring goals and providing assists for the Reds. But with manager Jürgen Klopp having extended his contract for another two seasons, the future of the two African stars at Liverpool remains uncertain. The contracts of Salah and Mané expire in June 2023.

But will Jurgen Klopp's extension push the two players to stay as well? Klopp said the choice was up to Salah and Mané. "If it's a positive sign for the players, so much the better, but I don't think it will be decisive in the decision they will make. It's their own lives but we just wanted to assure anyone who wants to play here what to expect," he said.

Negotiations over Salah's contract extension have been going on for months, with the Egyptian admitting last week that he was not sure he would stay at Liverpool. Klopp said: "If a player says he wants to leave, then you have to deal with it.''

Liverpool are in the running to win the League Cup, FA Cup, Champions League and English Premier League and will be able to count on the two African gems. One of them, Mo Salah, was voted best player in the league this season by English journalists. The Egyptian captain is the Premier League's top scorer (22 goals) and best passer (13 assists). His fellow striker Sadio Mané has also been in great form since his return from the 2021 African Cup of Nations. This is why he is increasingly cited as a favorite to win the CAF Best male footballer of the year award for 2022.