Marouane Chamakh: "my dream is to coach Girondins de Bordeaux'' 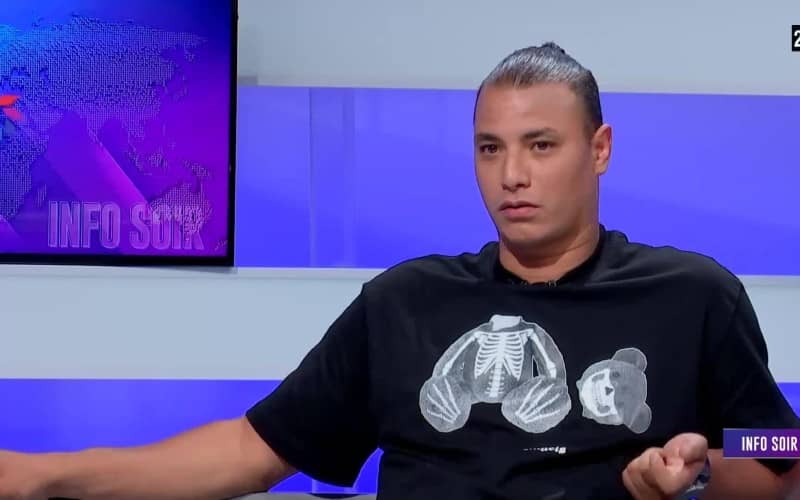 Marouane Chamakh: "my dream is to coach Girondins de Bordeaux''

Marouane Chamakh was on Saturday 26 June the guest of Info Soir of the Moroccan channel 2M. The former Moroccan international explained during this interview the reasons for his absence from the sports world and the prospects that lie ahead.

In 2019, Moroccan international Marouane Chamakh surprisingly ended his career. The player was 33 years old at the time. Since then, the former Girondins de Bordeaux striker had never really spoken about the reasons for this decision that had surprised many. In an interview with the television channel 2M, the former footballer explained the reasons for such a choice.

Currently living in Marrakech, Marouane Chamakh felt it necessary to give himself more time to actively participate in the education of his two daughters. In particular his elder daughter who is autistic. "I manage my post-career in the best possible way. That is to say, I take much more time for my family and my personal affairs. I really cut back for three years to look after my two daughters and their health," he explained.

Free of any contract after leaving Cardiff City in 2016, the former Arsenal player subsequently retired from the game completely in 2019. For many, this decision was however explained by the fact that the player could no longer find a club. But he says that he had some very nice offers, yet at that point in his life, the well-being of his family was more important than anything else.

A future as a coach
"It wasn't because I couldn't find a club that I stopped playing football. I didn't necessarily say so, but I had offers in the United States, China, the Middle East... But I preferred to draw a line and enjoy my family. And I have no regrets whatsoever, because I've learned a lot and done a lot of things," says Marouane Chamakh.

However, the player's retirement does not mean that he is finished with football. Marouane is thinking of returning to the sporting world, but this time as a coach. Today, with a clearer head, he plans to get his diploma before looking for a club that will want his coaching skills. "It's 100% possible! But I want to have the right background and that means getting a diploma in the field. Only then can I do it in five to ten years, if I want to. But my dream, of course, is to coach Girondins de Bordeaux, to realize what I have learnt, and my way of seeing football. I hope to be back on the pitch soon," he said.