NBA : Joel Embiid a month to win it all 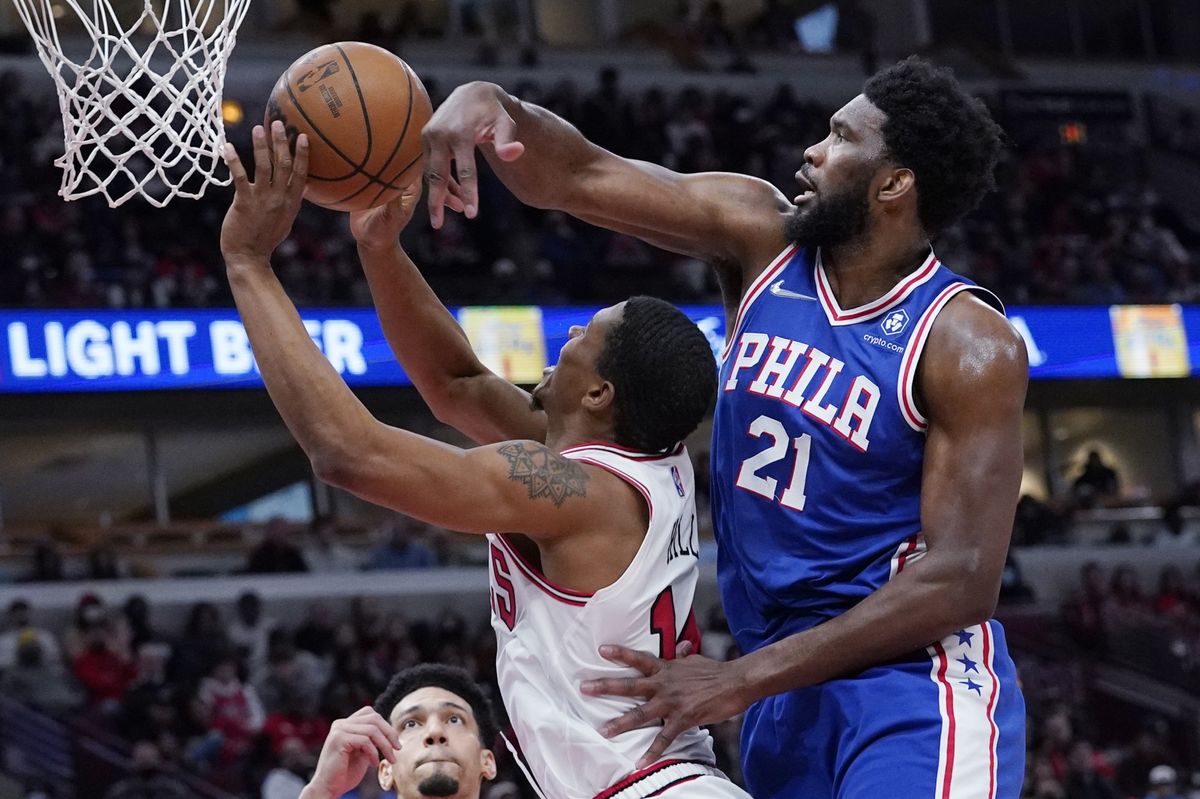 NBA : Joel Embiid a month to win it all

Only nine games left in the NBA regular season. The Philadelphia Sixers, third in the East, are in the front row for the playoffs. The Sixers are looking to return to the NBA with a win, which would be the franchise's first title since 1983. As an individual, Joel Embiid has nine games to win two prestigious individual awards.

The Cameroonian colossus is indeed the favorite in the race for the MVP, the one that rewards the best player of the season. A consecration that could come during a season where his body has (finally) left him alone. He has already played 54 games this season, while he played 51 last season. Embiid, who had 34 points in a 114-110 loss to rival Nikola Jokic and the Nuggets last night, prefers to focus on the game.

"We lost. That's what I care about. I care about the wins. It's up to you guys in the media to have that conversation to decide who's the best, who had the best game, and all that. I don't really care about that. I just want to win. Obviously we're thinking about the title and at this stage we have to be better. As far as individual awards go, he's the reigning MVP and he's been a monster all season. You can also build a case for me, but that's not my focus. I'm focused on how we can get better every day and we have a lot to work on," Embiid told reporters after the game. Last year, the Cameroonian finished second in the MVP race...behind Nikola Jokic.

Another award at stake
Joel Embiid doesn't have just one trophy to go after in this final month of the regular season. He can win the title of best scorer of the season.

Currently, Joel Embiid is the season's leading scorer with an average of 29.9 points per game. Behind him, LeBron James and Giannis Antetokounmpo are tied with 29.7 points per game.

Joel Embiid can therefore win two individual trophies. This is a way to further establish himself as one of the best players of the decade in the NBA, an environment where individual awards often serve as a barometer to determine the best player of a generation.