NBA-Play-Offs: No Embiid no party for the Sixers 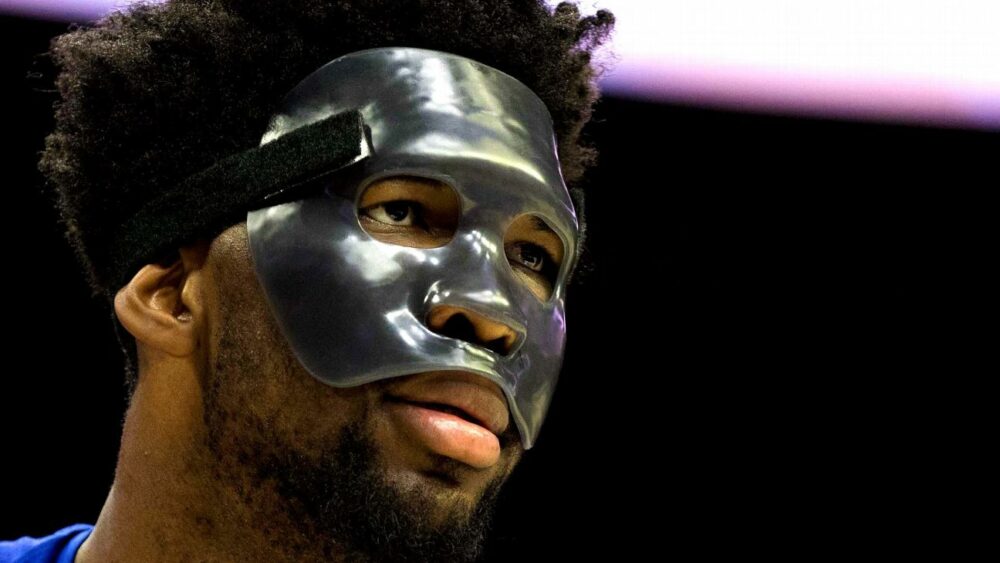 NBA-Play-Offs: No Embiid no party for the Sixers

Still without Joel Embiid injured, the Sixers lost (119-103) for their second game against the Heat this Wednesday, April 4. Miami leads two wins to zero in the second round of the playoffs.

Joel Embiid is still missing his team after suffering a fractured orbital floor in Game 6 of the first round against Toronto (4-2). The Sixers are still without the Cameroonian and have suffered a second loss to the Miami Heat in the second round of the playoffs on Wednesday. Doc Rivers' men were physically dominated by their opponents at home and lost 119-103 in the second game of the series. They are now 2-0 down.

Philadelphia is hoping for the return of its Cameroonian pivot to turn things around. But according to the Sixers coach, it is not certain that Joel Embiid will take part in Game 3 on Friday in Pennsylvania. "He (Embiid) still has a lot of steps to go through," he said after the game, adding, somewhat disillusioned, "We don't have a pivot right now."

James Harden didn't weigh in
In the absence of their best scorer, the 76ers could always rely on James Harden. But the bearded man didn't have much of an impact in this game, due to Miami's good defense. In 41 minutes on the floor, he scored 20 points, grabbed 4 rebounds and handed out 9 assists. For the Miami Heat, Bam Adebayo was again the best scorer of his team (23 points after 24 in the first game). He was supported by Jummy Blutter with 22 points and 12 assists.