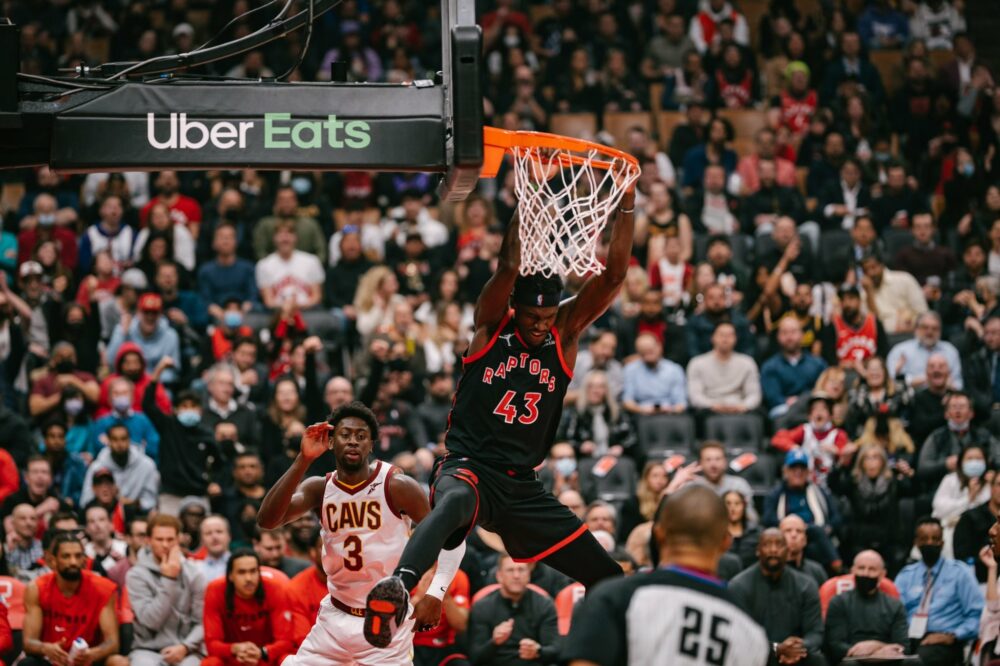 The day after his superb performance against Joel Embiid's Sixers, Pascal Siakam nearly had another triple double in the Raptors' victory over Houston. At the Lakers, the Sudanese Gabriel greatly contributed to end a series of 7 losses in a row.

It's great to see Pascal Siakam performing at this level. The Cameroonian has been giving masterclasses all year long. However, at this time last season, he had already put his trainers in the wardrobe to go and have an operation on his shoulder, after a very complicated exercise. This year, spared from physical problems, he has regained the confidence of his coach Nick Nurse. For the good of Toronto. Thanks to him, the Raptors are back in the play-offs.

Siakam, who was phenomenal on Friday night, helped his team, which was down by 24 points at halftime, achieve the third-biggest comeback in its history by dominating the Rockets at the end (117-115). He finished with 29 points, 12 rebounds, 7 assists and 3 steals. This 48th win secures Toronto's 5th place in the West. The Raptors can even go after the 4th place Sixers by the end of the regular season.

Another African shone. But in a completely different role. It is the Sudanese Wenyen Gabriel. Signed a few weeks ago as a wild card, the inside player shone again off the bench with 16 points, 7 rebounds and 2 assists. Even if the Lakers do not keep him for next season, the 24-year-old player has shown that he has a place in an NBA franchise.