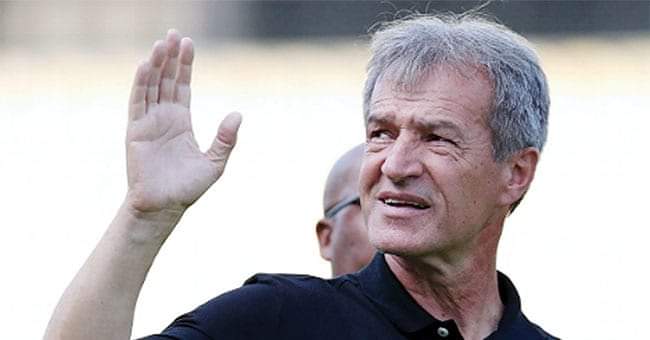 Jelusic, who is not new to African football, will lead the Lesotho national team in the TotalEnergies Africa Cup of Nations (AFCON) 2022 preliminary round of the qualifiers next month.

Lesotho were drawn to face Seychelles in the preliminary round of the AFCON 2023 qualifiers next month.

“I know we have a lot of work to do to prepare the team in a few weeks for the matches against Seychelles,” said the Serbian coach when unveiled on Tuesday.

Mokhosi Mohapi, the Lesotho Football Association (LeFA) Secretary General said that they are happy that after the interviews, Jelusic came out as the best candidate to do the job for Lesotho. “We shall give him all the support to be able to do his work well,’ added Mohapi.

Lesotho will however not have the chance to play at home because the  Maseru's Sesoto Stadium has been declared unfit by CAF to host the second leg of their tie against the Seychelles. They have opted to play in South Africa at the Dobsonville Stadium in Soweto.