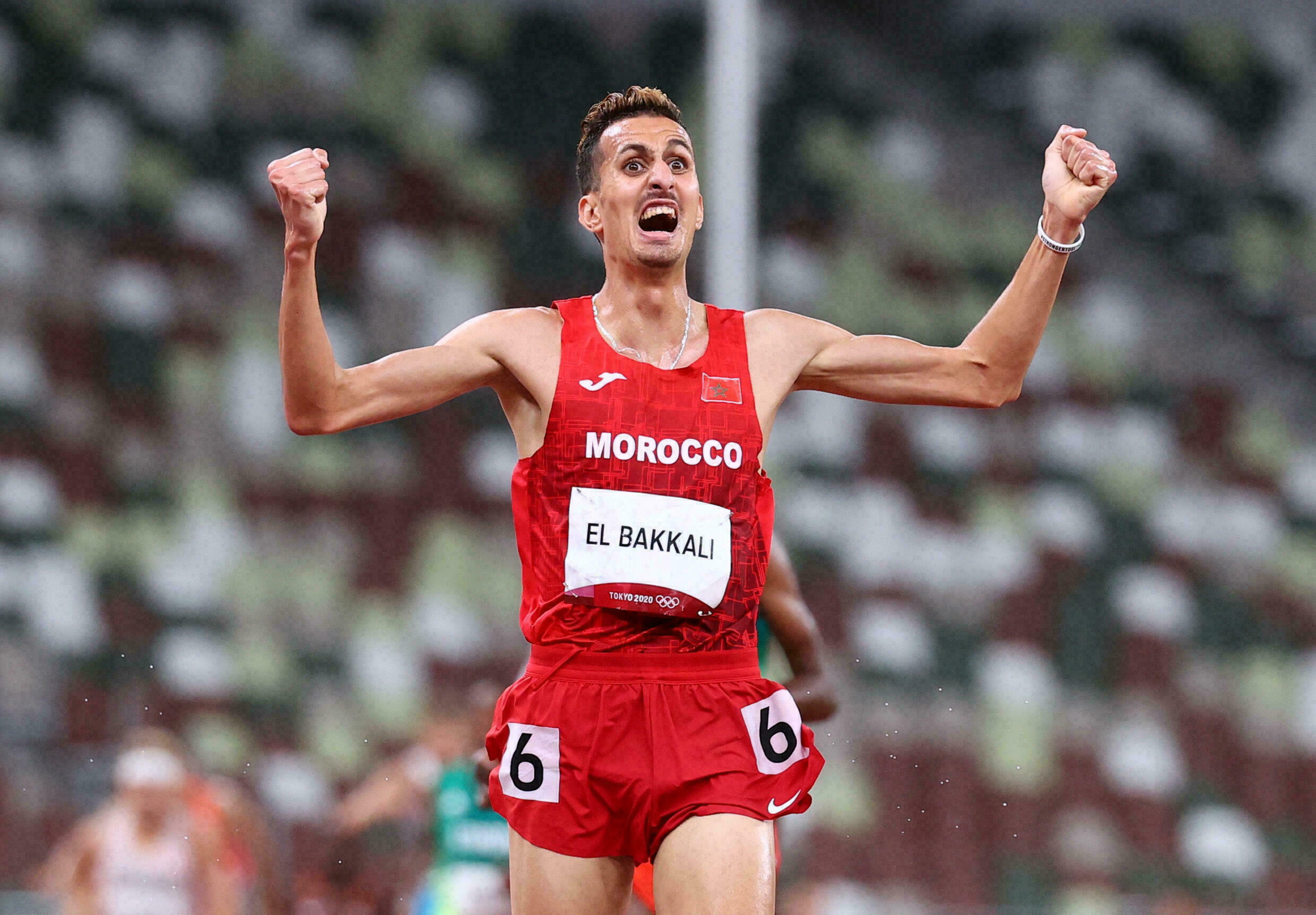 Another 100% African podium at the Olympic Games (OG) Tokyo 2020. After the 10,000m (Ethiopia's Barega in gold and Uganda's Cheptegei in silver and Kiplimo in bronze), it is in the 3,000m steeplechase that the continent has imposed an absolute monopoly on the Japanese event. Indeed, in the final of the event on Monday 2 August, Moroccan Soufiane el-Bakkali (8'08''90) came first, ahead of Kenyans Lemecha Girma (8'10''38) and Benjamin Kigen (8'11''45).

El-Bakkali significantly improved his performance in the heats. He had achieved a time of 8'19''00, enough to send him to the final.

The Moroccan athlete offered his country its first medal of the Games. He can erase from his memory his failure at the foot of the podium at the previous Olympics, Rio 2016.

With the three medals won in the 3000m steeplechase, the continent now has 14 medals (4 gold, 5 silver and 5 bronze). And it still has several other Olympic podium chances on its hands.