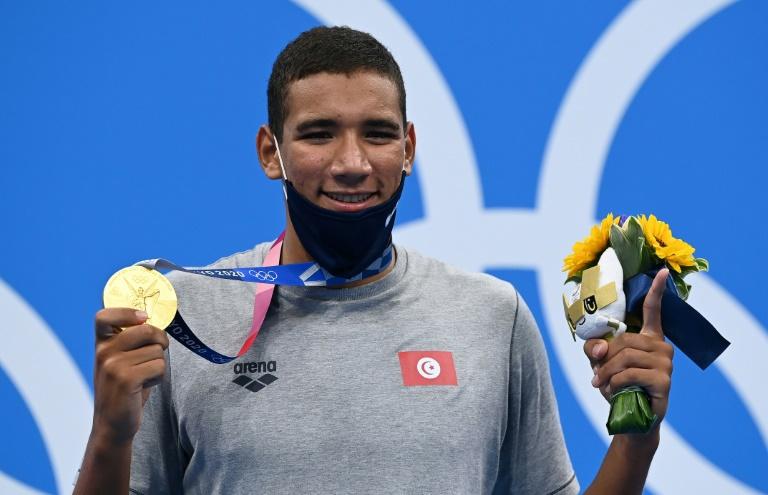 After the silver of the taekwondo fighter Khalil Jendoubi, Tunisia offers to Africa its second medal of the Olympic Games, the first in gold. Ahmed Hafnaoui won the 400m freestyle on Sunday 25 July.

Africa holds its first gold medal at the Tokyo Olympic Games (OG). Thanks to Tunisia. Once again. After Khalil Jendoubi, silver medallist in Taekwondo, the day before, another Tunisian has indeed distinguished himself, this Sunday, July 25 in Tokyo. It was Ahmed Hafnaoui, winner of the 400m freestyle.

The 18-year-old swimmer beat the predictions, which placed the Americans and Australians above him. Positioned in lane 8, he dominated the final of the event with a time of 3'43''36.

Tunisia has thus started strongly in these 32nd Games with two medals, one gold and one silver.

A huge moment for #TUN!