Olympic Games 2020: The performances of the day on 25 July 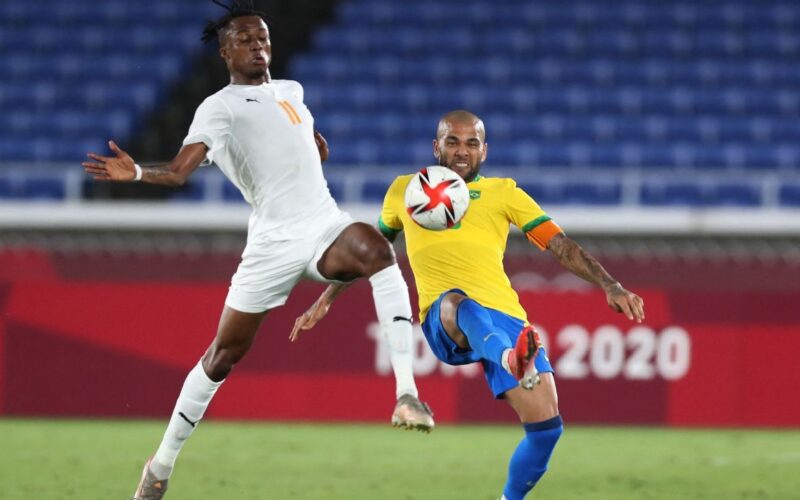 Olympic Games 2020: The performances of the day on 25 July

The die is cast. And many African athletes are already competing in this tournament. If eliminations have indeed been noted, there are also performances that have allowed African observers to keep smiling.

Tatjana Schoenmaker put in the best African performance of the day. The South African swimmer broke the Olympic record in the 100m breaststroke. While we're in the heats.

Considered the favorite in the 200m breaststroke, the South African superstar showed that she was also serious about the 100m.

In football, Côte d'Ivoire continues to cause a sensation. The "Elephants" held the Brazilians in check on Sunday (0-0, day 2). The Ivory Coast has four points and still occupies second place in Group D, tied with Brazil (4 pts). But it has an unfavorable goal-average (+2 against +1).

In surfing, the Moroccan Ramzi Boukhiam qualified for the 8th finals. This wave specialist will face the Frenchman Michel Bourez for a place in the quarter-finals. An opposition that is scheduled for Monday 26 July.

In shooting, Ibtissam Marirhi also continues the adventure. She finished 18th in the women's skeet event with 69 points. She will be looking to do better in order to stay in the Olympic village as long as possible.