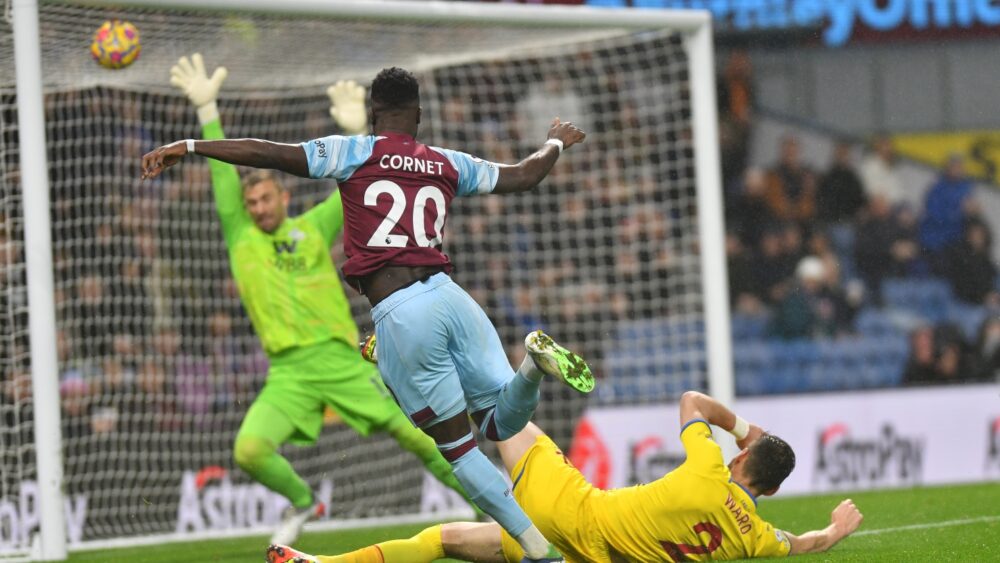 It was a bright Saturday for Africans in the Premier League as the English topflight returned to action after the FIFA break. Most teams looked weary with their internationals who returned from a tiring FIFA World Cup 2022 qualifiers and it was time to settle back in their respective club challenges.

Chelsea football club did not show any of such signs as they travelled to Leicester city in top form. The blues of Senegalese short stopper Edouard Mendy looked prime to consolidate first spot on the log. Chelsea were too strong against Leicester, demolishing their opponents 3-0 at the King Power stadium. Mendy secured the sticks for the current European champions while Morocco's Hakim Ziyech came in s a second half substitute to provide the third goal with an assist.

In another fire cracker later on Saturday night, Liverpool fc quenched the thirst of Arsenal and put an emphatic end to their 10 games unbeaten run in all competitions. Just when things seem to be going right for the Gunners, their 4-0 trashing by Liverpool suggests Arteta and his team still have some work to do.

Sadio Mane opened scoring for the reds before providing a second half assist for Mohamed Salah to join the party. Arsenal had very little to offer in the one-sided game as Pierre Aubameyang only had one shot on target the entire game.

A wonderful, sweeping move by the Reds 😍 pic.twitter.com/goRC2Ai0QY

Watford fc hosted Manchester United of Ronaldo who were hoping to bounce back from a disappointing string of results. The red devils were just a shadow of themselves as Watford put 4 pass their back line. Senegal's Ismaila Sarr gave a first half performance worthy of praises. Nigeria's Emmanuel Bonaventure Dennis also got his name on the score sheet to score the fourth goal for Watford.

“We deserved to win. Winning was the only thing in our heads.” 🇳🇬💬

🎥 Dennis spoke to our cameras after an immense #WATMUN display!

Manchester united were reduced to 10 after captain Maguire was given an early bath to add to the already existing heap of misery for Ronaldo and co. 4-1 at fulltime.

Strugglers Burnley earned a point against visiting Crystal Palace thanks to a goal from Ivorian Maxwel Cornet. The visitors led the game 3-2 before the Ivorian came up with a goal with precision peculiarities. The ended 3-3.

🎢 Watch the highlights from a rollercoaster game at Turf Moor, including this explosive strike from Maxwel Cornet 💫 #BURCRY | #UTC