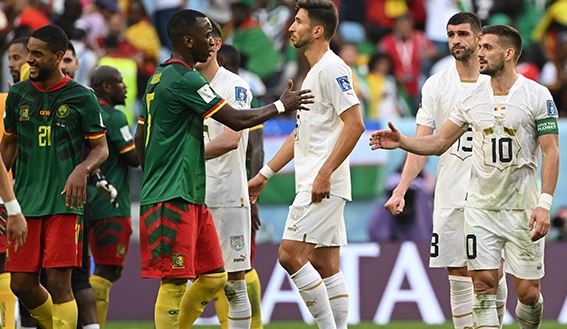 At the end of the 2nd day of the group stage of the World Cup 2022, Cameroon, Ghana, Morocco, Senegal and Tunisia can still qualify for the 8th final. All the African representatives will play a third decisive match for their future in the competition. But, they do not all start with the same chances to succeed. Let's take a look at the different scenarios.

What are the rules to decide between two or three teams in case of a tie?

5- Number of goals scored in matches between the teams concerned