Menu
Fermer
Menu
close
4 weeks |
At a glance, Other sports

Rugby championship: Springboks take their revenge on the All Blacks 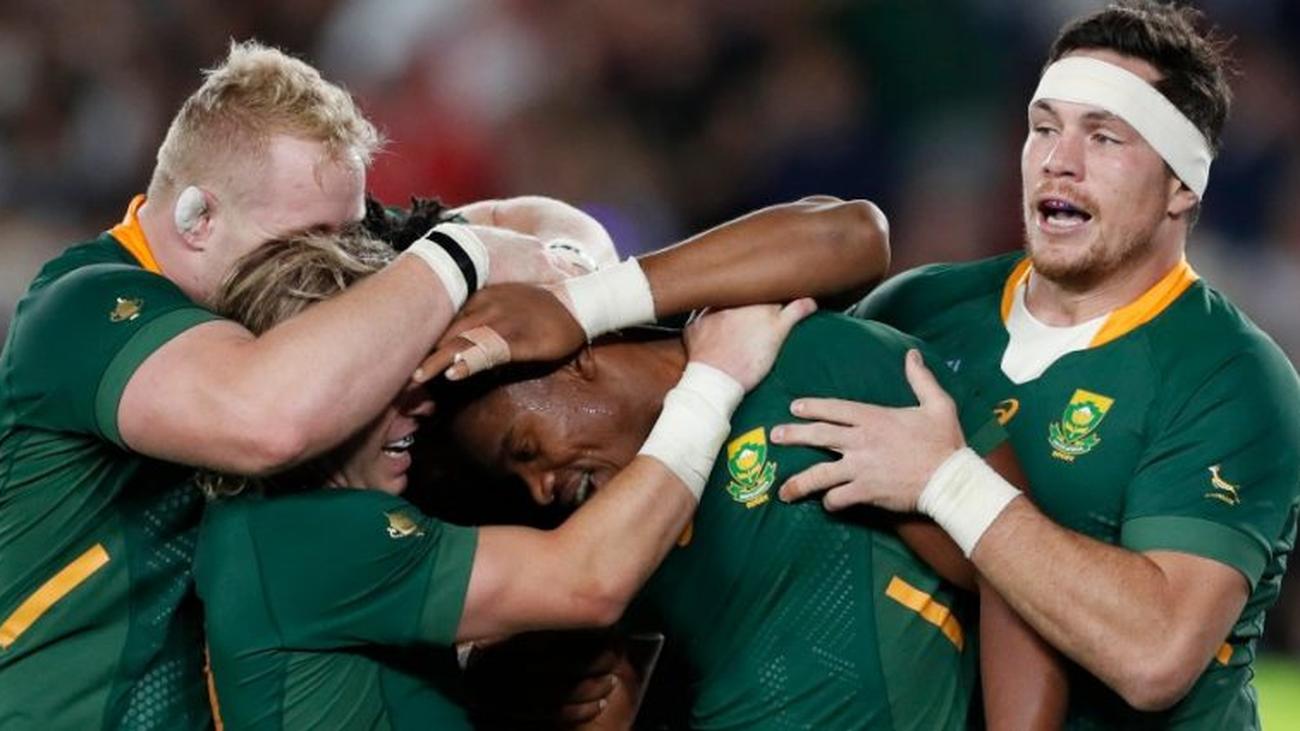 Rugby championship: Springboks take their revenge on the All Blacks

South Africa has taken its revenge after they lost to New Zealand 19-17 a week ago. The Springboks won (31-29) against the same opponents on Saturday, October 2, for the last day of the Rugby Championship.

South Africa beat New Zealand 31-29 in the final round of the Rugby Championship on Saturday 2 October. It was a narrow victory for the Springboks, who beat the All Blacks (17-19) in the competition a week ago.

The South Africans ended a three-game losing streak and ended their participation in the Rugby Championship on a high note. In the process, they denied the winners a grand slam in the tournament.

The 101st South Africa-New Zealand match was slow to decide the winner. The game was indeed undecided between two teams that played good rugby, made of technique and tactics, but also of intensity and contact.

Very enterprising, but also taking advantage of their opponents' mistakes, the All Blacks dominated the first half. But before the break, South African coach Jacques Nienaber changed his entire front row. The Springboks played better thanks to this coaching. A trend that was confirmed after the break.

Just as Jordie Barrett thought he had won the game for New Zealand, thanks to a drop-goal (28-26), Duane Vermeulen recovered a last ball followed by a penalty under the posts that allowed the South Africans to win the Rugby championship. With the manner.