Menu
Fermer
Menu
close
4 weeks |
At a glance, Other sports 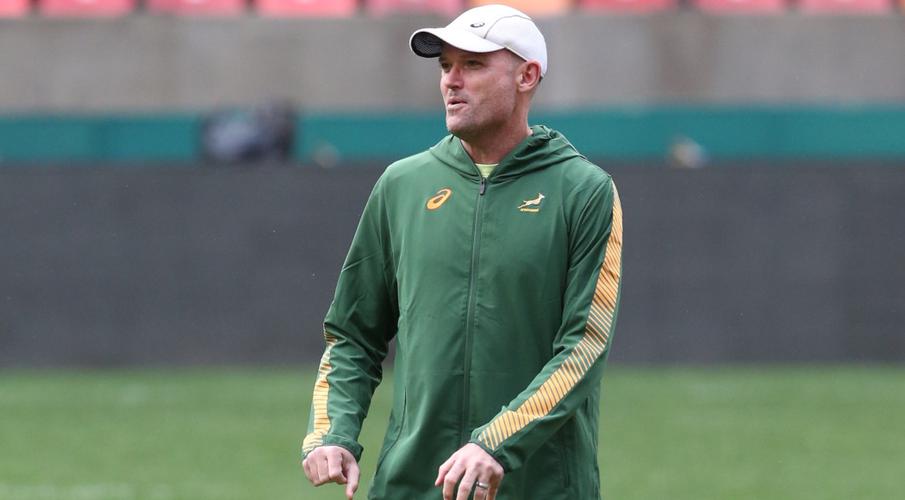 South Africa is off to a good start in the Rugby Championship tournament. The Springboks won their second match against Argentina. This is a good omen for the future, and a good thing for coach Jacques Nienaber.

Jacques Nienaber is a happy man. The Springboks coach watched from the sidelines as his side won the Rugby Championship. The Springboks secured a win against Argentina. Final score: 29-10. A victory which, moreover, follows the one of last weekend against the same opponents.

Jacques Nienaber believes that his group reacted well to the physical challenge imposed during these matches.

"Our game management in the first three quarters of the game was perfect, and although there were opportunities we created that we didn't finish, we have to look at that in perspective. We are a team that has played six Test matches in a row - if you take it from the SA A game, through the British and Irish Lions series and now two tough Tests against Argentina," the coach says.

From physical trainer to physiotherapist to assistant coach, Nienaber has gained experience. This allows him to judge the health of a group and whether it is alive and well. "I am incredibly proud of this dressing room. People outside the team wouldn't know it, but today was a huge test for us. Probably not in the sense of a World Cup final, or playing rugby champions in a place like Salta. But not far from the pressure, especially what we put on ourselves as a team. It was amazing to see how the team rose to the challenge during the week. They decided for themselves what they wanted to deliver," said the 48-year-old Springboks coach.