Menu
Fermer
Menu
close
2 weeks |
All African countries, At a glance, Other sports 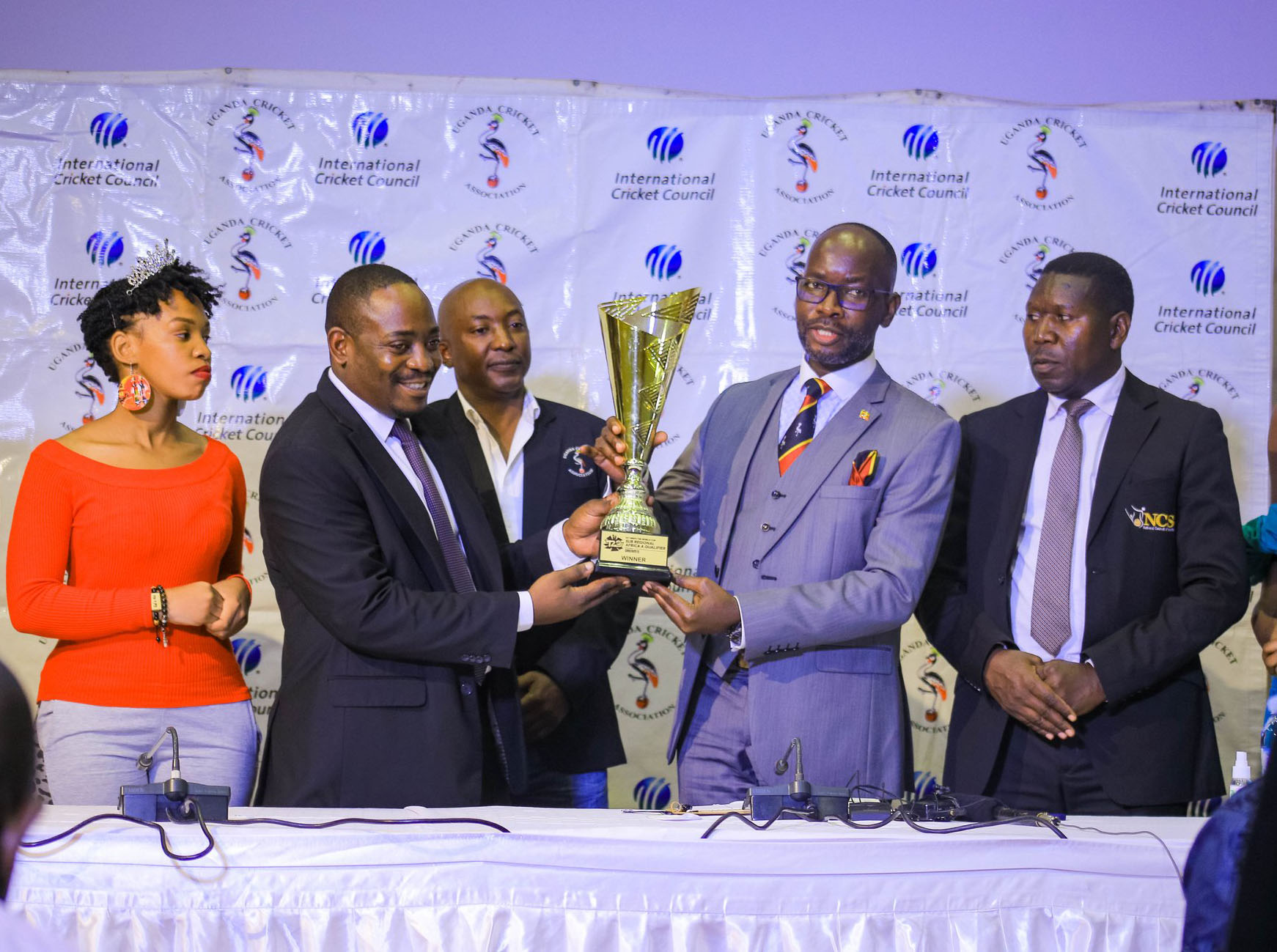 The International Cricket Council (ICC) has confirmed that six teams will face off in ICC Cricket Challenge League B tournament slated for June 14-28th in Kampala, Uganda.

ICC and the Uganda Cricket Association (UCA) launched the tournament on Wednesday during a function at the Speke Resort, Munyonyo.

Martin Ondeko, the UCA Chief Executive Officer said that they are putting everything in place so that they are able to host a successful tournament.

“We are happy that ICC has also allowed fans to access the grounds to come and cheer the teams,” added Ondeko.

Uganda was meant to host the international tournament early this year, but it was postponed due to the Omicron outbreak.

During the launch of the tournament the Ugandan State Minister for Sport, Hamson Obua thanked the UCA for the good work they are doing and promised that the government will increase financial support to the sport starting next year.

According to the world Cricket body, the tournament which is a second round phase is a qualification pathway for associates to next year’s 50 over World Cup.

Besides the hosts Uganda, the other nations that will take part in the tournament include; Kenya, Hong Kong, Jersey, Bermuda and Italy.

The Challenge League B is played over three rounds with the top side after the three rounds moving on to the next round of qualifiers.

The 1st round of the Challenge League B was hosted by Oman in 2019. Uganda came out victors after winning five out five and now sit three points ahead of Hong Kong at the top of the table.